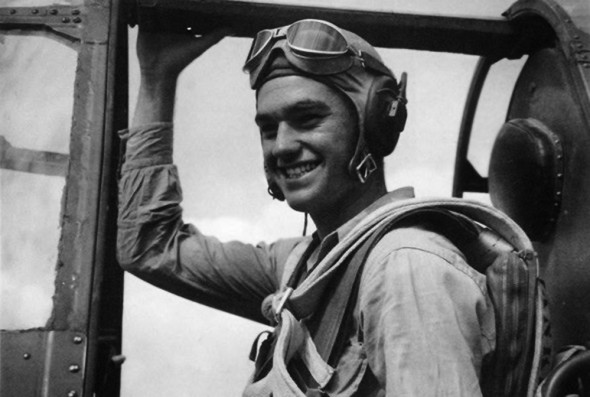 ← Band on the Run
Stand Still, Look Evil →
Scroll Up