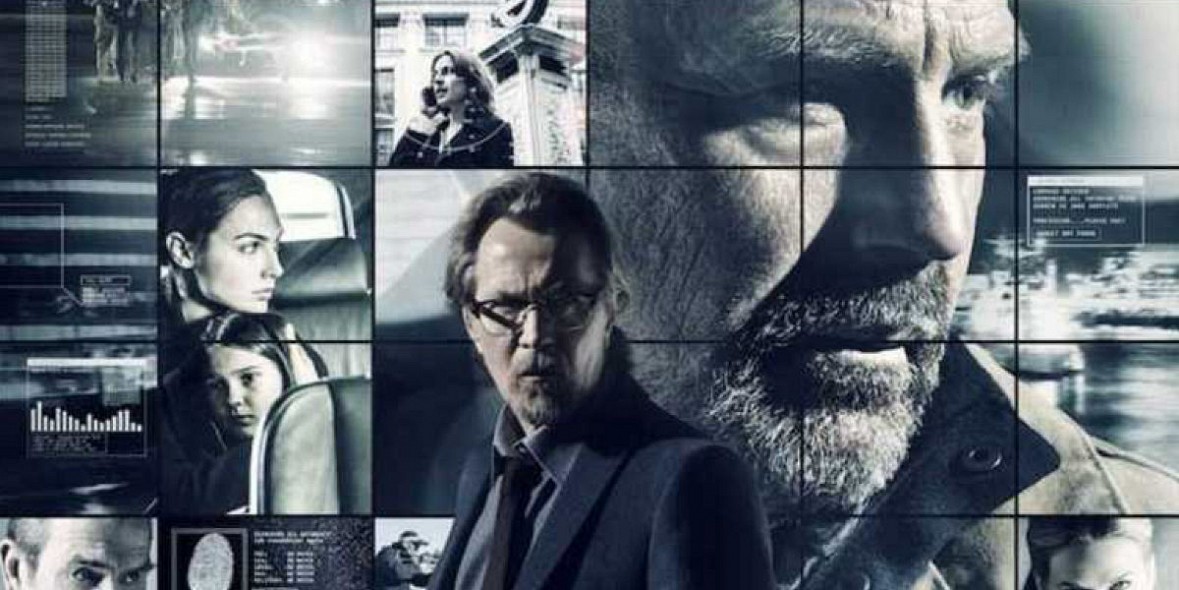 Director Ariel Vroman has crafted an interesting character study within the bones of an action movie with Criminal.

When CIA agent Bill Pope (Ryan Reynolds) is killed in the line of duty, his boss, Quaker Wells (Gary Oldman), desperate to obtain the information Pope was bringing to him, enlists the help of Dr. Franks (Tommy Lee Jones) to perform a radical memory transfer from Pope to Jericho Stewart (Kevin Costner). Dr. Franks is unsure if the procedure will work, as he’s only performed is successfully on small mammals, but Wells pushes him to perform the surgery.

Predictably, the operation is successful. However, Jericho Wells is unpredictable. He is a man without a conscience, and his predilection for destruction jeopardizes Wells’s objective.

Costner is marvelous as Jericho, first playing the character with cold indifference, but shaping him to the memories and feelings of Pope as they overwhelm him. Attempting to use Pope’s knowledge for his own gain, he finds himself drawn to Pope’s life, particularly Pope’s wife and daughter.

As the deceased’s wife, Jill Pope, Gal Gadot (the new Wonder Woman) gives a compelling performance as a woman who is suddenly confronted with a very dangerous man who happens to know things about her life that only her husband would know. The characters’ initial interaction is tense, and it’s unclear how Jericho will act toward Jill and her daughter.

Unfortunately, the situation plays out the way one would expect, as Jericho is influenced more and more by Pope’s thoughts and feelings. What could provide for an unexpected, and possibly deadly, confrontation is instead relegated to a predictable attack of conscience before anything truly sinister occurs.

Though Costner ably carries the weight of the film, many of the supporting characters feel flat, with little to do other than attempt to steer Jericho in the direction they want. Gary Oldman is especially mundane in his role as a CIA director who seems inept and impulsive.

Only Gadot, and Michael Pitt (The Dreamers, Funny Games) as Jan Stroop, imbue their characters with emotions and wants that have nothing to do with Jericho. Pitt is especially effective, radiating various emotions and providing a nice contrast to Jericho.

Despite the weakness of some of the characters, the film is an intriguing study of Jericho. There are a number of tense, and occasionally funny, moments as we watch him navigate his new memories and feelings.

On the whole, Criminal is an enjoyable, if predictable, film.