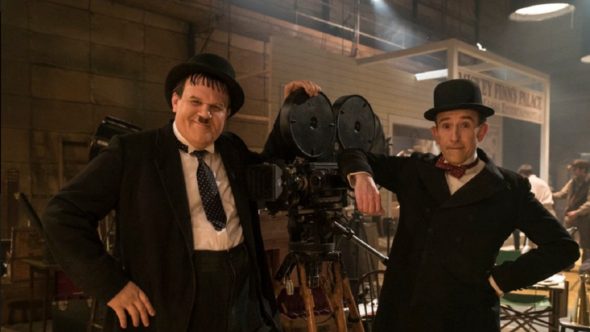 ← Pen Pals
Fall Down and Geek Out →
Scroll Up