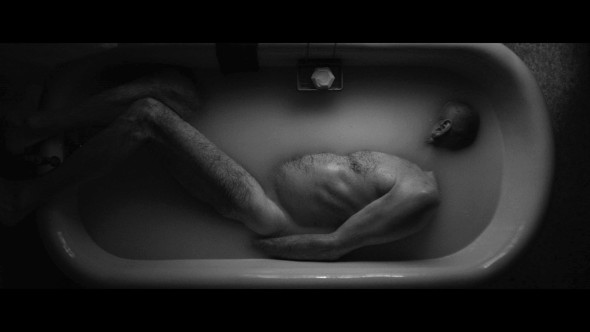 Subscribe in a reader
← Grief, Lies and Videotape
All in the Family →
Scroll Up