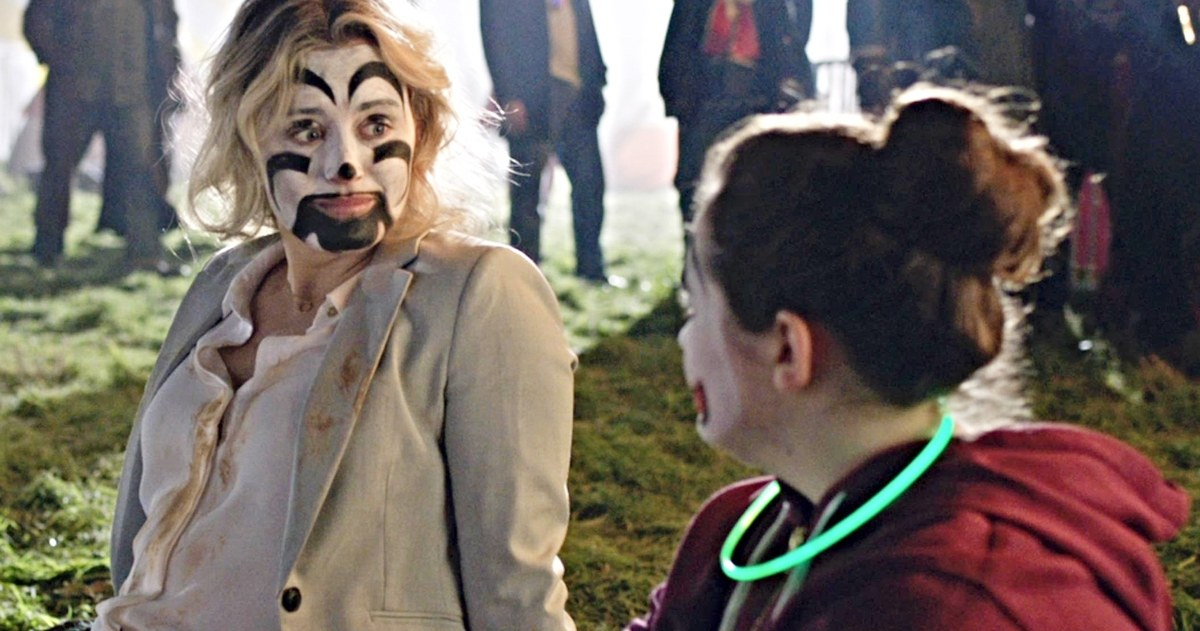 On occasion, film reps send us links to preview their film for review. Often, these links are password protected. Once, the password was bouncehouse.

The film in question is called Family, writer Laura Steinel’s directorial debut, and it plays like a fun update of Uncle Buck with Juggalos.

We open on an uptight executive sprinting, face painted, through an Insane Clown Posse gathering and reflecting, “It’s kind of like a fun county fair where you could also, potentially, be stabbed.”

Kate is Uncle Buck, basically. Only she’s not. She’s a driven businessperson who actually got where she is because she has literally nothing else in her life to draw her attention or energy. And then she has to babysit her 11-year-old niece Maddie (Bryn Vale, spot on) and next thing you know—right, life lessons. We’re all familiar with the John Hughes handbook, but Steinel updates it with less schmaltz and more belief in nonconformity. And juggalos.

When Maddie says, “Magic is my passion,” I had to hit pause because I was afraid my snorting would drown out the next piece of comedy gold.

There are problems with Family (besides that inanely generic title). It is funny, and its comical scenes are delivered by an entirely winning cast (which includes the unreasonably hilarious Kate McKinnon and the unreasonably talented Brian Tyree Henry). That’s not the problem.

Steinel also inverts and subverts the tropes of the genre. There are two upended “makeover” scenes that are both funny and insightful. It’s also just a savvy look at being socially awkward.

No, the problem here is that the many colorful and fun scenes are strung together more than they are foundational to a whole. And the keen insight Steinel uses to sharpen individual jokes softens when the time comes to finish the story.

She John Hugheses it.

But a well-placed “sorry for your loss” is surprisingly funny and there are at least a dozen scenes here that I kind of love. Family is smart, R-rated comedy that ultimately caves to the pressure to conform, but its struggle to be itself is laudable.

Plus, those juggalos. They have hearts of gold.

PS, this is what all my sisters thought I would be like as a parent. And I wasn’t. Entirely.