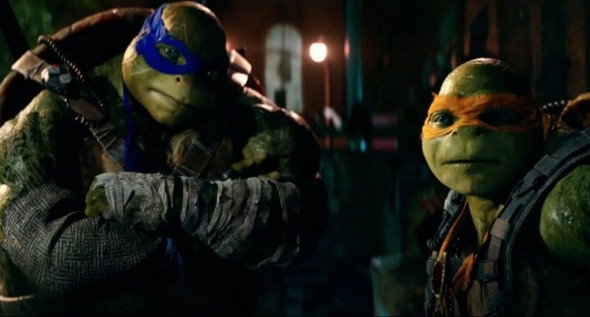 ← Mock U
Me First and the Gimme Gimmes →
Scroll Up