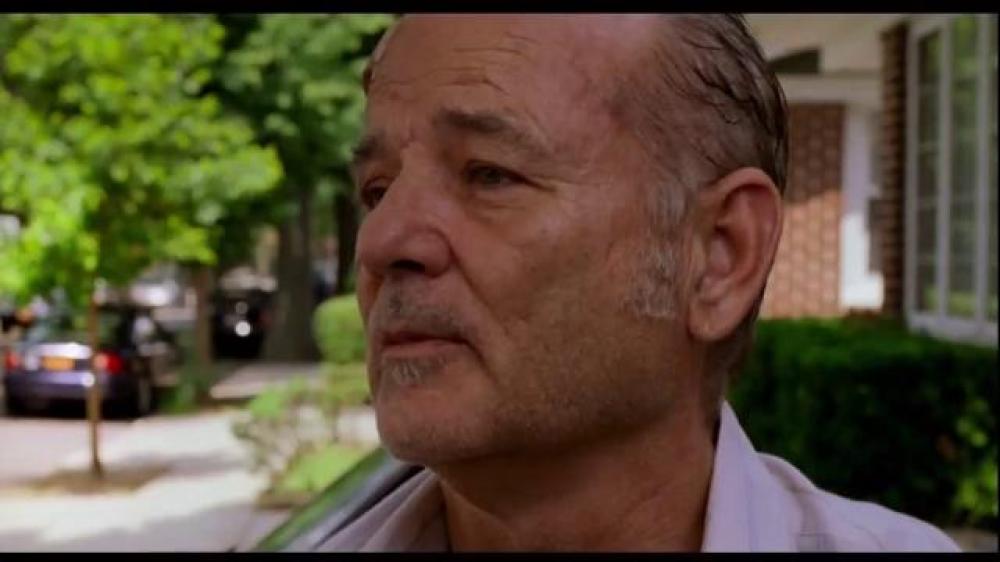 My theory is this: first time feature filmmaker Theodore Melfi is a wizard. It seems improbable, sure, but I can think of no other explanation for St. Vincent.

A newly single mom hires her curmudgeonly neighbor to babysit for her precocious son. As obvious as it sounds – and is – somehow Melfi creates surprises in the territory he treads and the performances he draws. Had Charles Bukowski starred in About a Boy, this is the film it would have become.

Melfi’s genius with dialog and his light touch when directing together create an atmosphere that allows actors to breathe. Even the cast members with the least screen time – Terrence Howard and Chris O’Dowd, in particular – have the opportunity to fill out their characters, and they do.

Imagine what Bill Murray can do with this kind of creative atmosphere. Murray reveals layer after believable layer in his performance as Vincent. There’s not a moment of schmaltz in this performance, and there are moments of real genius.

And what about young Jaeden Lieberher as Vincent’s charge Oliver? Melfi obviously created him from some sort of spell. There really is no other explanation. This kid is great – deadpan when he needs to be, and otherwise the natural mixture of wisdom and naiveté that suits Oliver’s peculiar circumstances. The performance is dead on perfect.

Melissa McCarthy gets a couple of good lines in, but her performance is more restrained and internal than what we’re used to from her. It’s a nice change of pace.

Naomi Watts struggles more with the almost cartoonish character she lands, and not all the youngest actors are very strong, but acting is rarely St. Vincent’s weak point. The plotting, on the other hand, needs some work.

Scene after scene is utterly contrived. Many plot points are conveniently forgotten, the climax is obvious and the happy family ending is simplistic given the circumstances of the film on the whole. And yet, somehow the whole is thoroughly enjoyable.

It has to be the fullness of the characters, and the interaction between talented performers. That or the moments of genuine surprise peppered throughout a well worn storyline. Or maybe it’s some kind of sorcery.

What else could explain how well this film works? Because it has no business working at all, yet somehow it’s one of the more memorable and moving dramedies you’ll see this year.