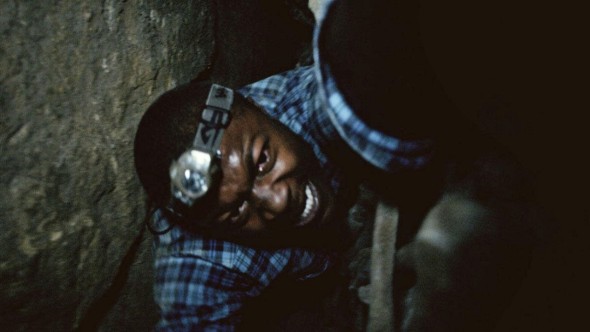 Subscribe in a reader
← Fright Club Friday: Dog Soldiers
The Price of Prestige →
Scroll Up