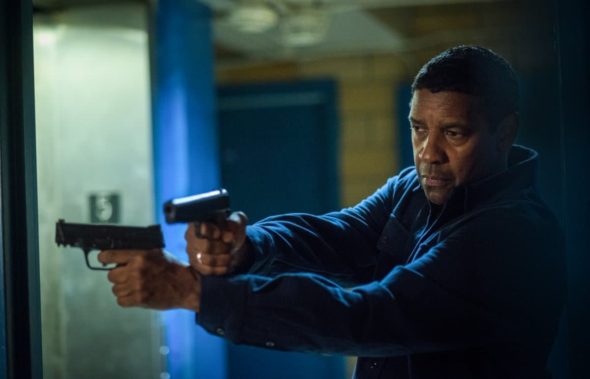 ← Crisis Acting
Like the Beat from a Tambourine →
Scroll Up