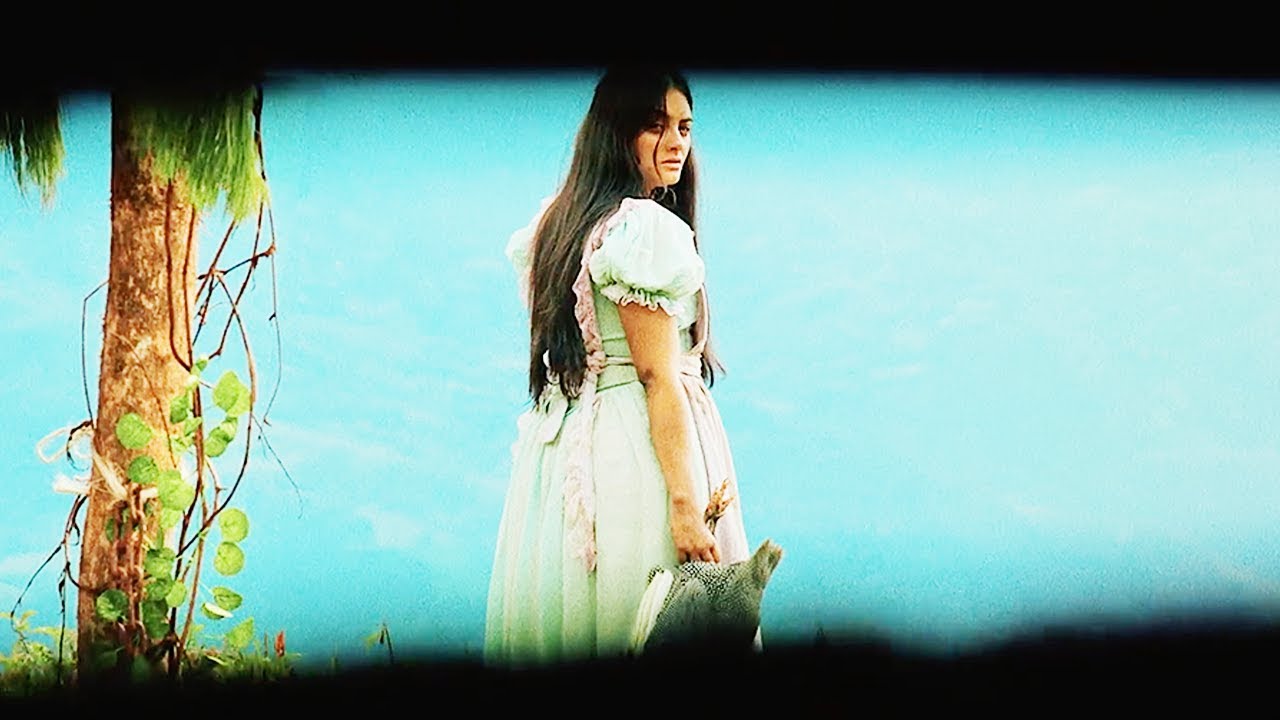 Luz: The Flower of Evil

As colorful as a dream, Juan Diego Escobar Alzate’s feature film debut Luz: The Flower of Evil looks like magic and brims with the casual brutality of faith.

Set inside a religious community in the mountains of Colombia, the film drops us into ongoing struggles with the group’s religious leader, El Señor (Conrad Osorio). No one knows the devil as he does, he reminds his daughter Laila (Andrea Esquivel).

She lives contentedly, devoutly, along with her two adopted sisters. El Señor and the villagers consider the trio angels—just as they believe the little boy chained up out back is the Messiah who will deliver the community from its recent calamities.

Though never entirely detailed, the internal logic of the film and the community is clear enough to feel simultaneously familiar and horrifying. The way the filmmaker wrestles with what is and is not real, with forgiveness and the morally ambiguous nature of man, and with our tendency to blame God or the devil for our own shortcomings is frustrating and intoxicating.

Lovely as it is, the film echoes of loss. The title itself conjures what is absent. As time wears on and the “angels” lose confidence in their father figure, remembered stories of the late mother figure Luz (Spanish for light) take the space for them that El Señor’s tales of God take for the rest of the community.

Luz: The Flower of Evil surprises as often as it relies on expectations to deliver its message. The film is more atmospheric than cautionary, its resolution a fitting end for characters’ whose own logic doesn’t likely reflect that of the audience. It is a vision, from its opening musical notes to its closing image, though, that marks a filmmaker worth discovering.