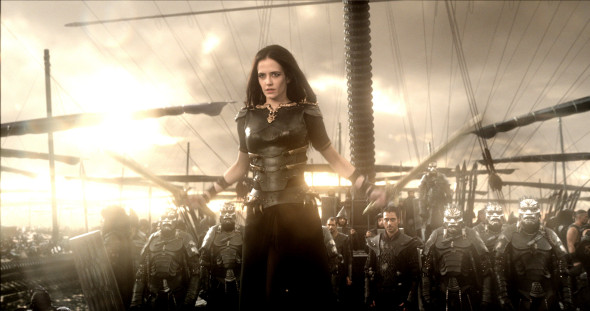 ← Fright Club, Round 3: The Loved Ones
Countdown: Top 5 Worst “Bests” →
Scroll Up