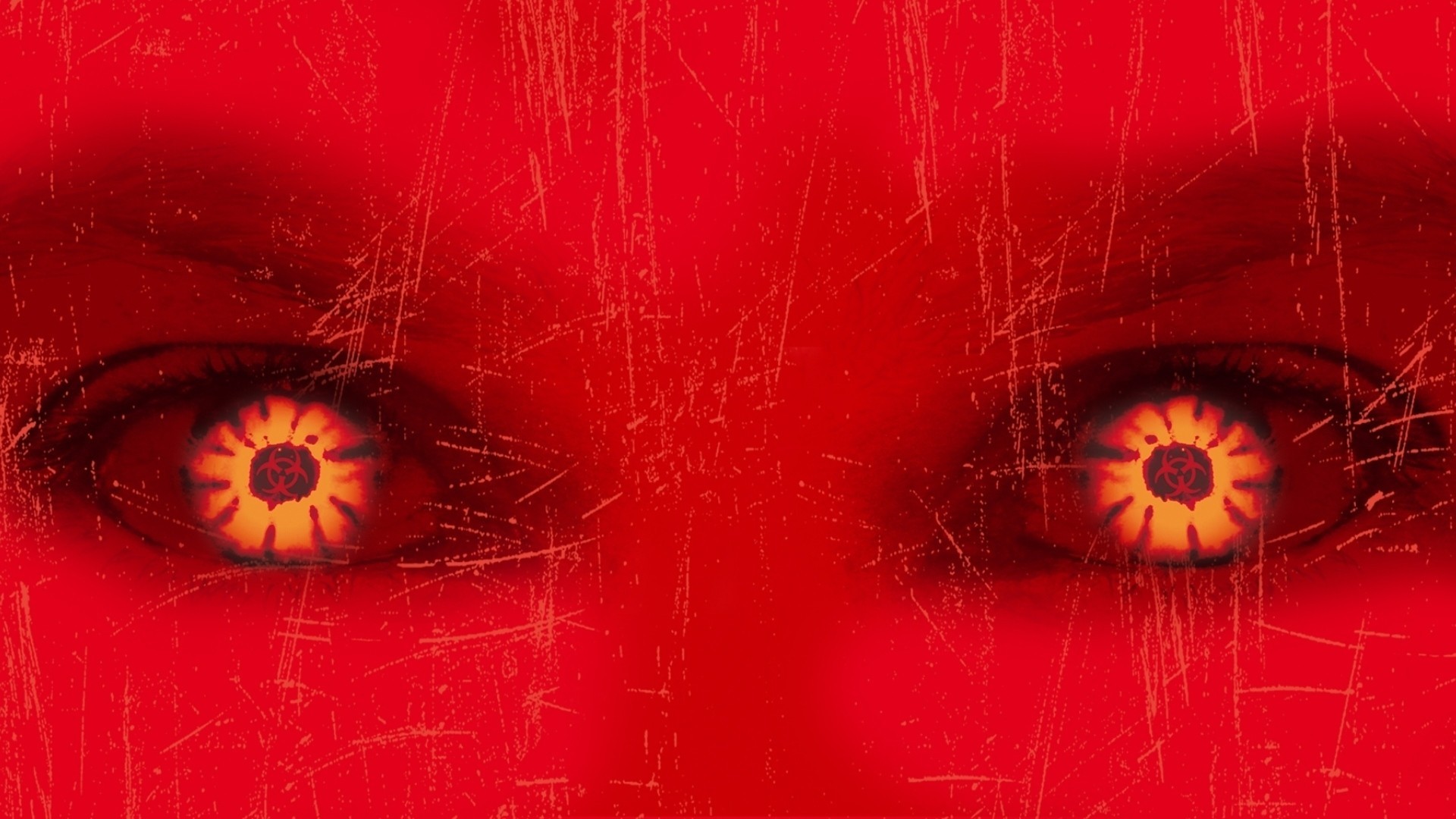 Prior to 28 Days Later, the zombie genre seemed finally dead and gone. But director Danny Boyle single-handedly resurrected the genre with two new(ish) ideas: 1) they weren’t dead, 2) therefore, they could move really quickly.

You know you’re in trouble from the genius opening sequence: vulnerability, tension, bewilderment, rage and blood – it marks a frantic and terrifying not-zombie film.

Like zombie god George Romero, though, Boyle’s real worry is not the infected, it’s the living.

What follows is the eerie image of an abandoned, desolate London as Jim wanders hither and yon hollering for anybody. In the church, we get our first glimpse of what Jim is now up against, and dude, run!

Danny Boyle is one of cinema’s visionary directors, and he’s made visceral, fascinating, sometimes terrifying films his entire career – Shallow Grave, Trainspotting, Millions, 127 Hours – but 28 Days Later is his one true horror film. And it is inspired.

He uses a lot of ideas Romero introduced, pulling loads of images from The Crazies and Day of the Dead, in particular (as well as Adrian Lyne’s Jacob’s Ladder). But he revolutionized the genre – sparking the rebirth of zombie movies – with just a handful of terrifying tweaks.

The vision, the writing, and the performances all help him transcend genre trappings without abandoning the genre. Both Brendan Gleeson and Cillian Murphy are impeccable actors, and Naomie Harris is a truly convincing badass. Their performances, and the cinematic moments of real joy, make their ordeal that much more powerful.

Sure, it’s tough to believe that among the ten or so people still alive in England, two are as stunningly attractive as Murphy and Harris. You know what, though? Boyle otherwise paints a terrifyingly realistic vision of an apocalypse we could really bring on ourselves.