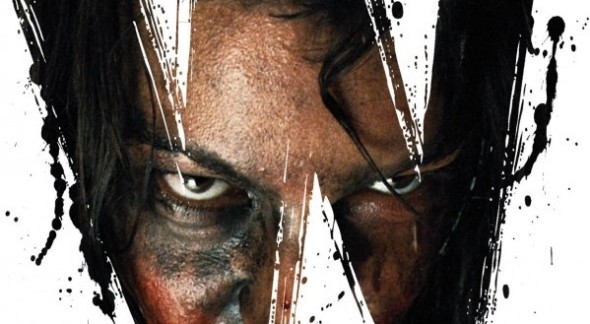 Why captivity horror? Because we want to talk about Lucky McKee’s amazing The Woman, and this seemed like a good excuse. McKee’s must-see horror joins a host of incredible films that explore our fears of being held against our wills as they look at the ugliest side of human nature. Plus, cookies. Fun!

Writter/director Craig Zobel – who began his career as co-creator of the brilliant comic website Homestar Runner (so good!) – takes a decidedly dark turn with this “based-on-true-events” tale. It’s a busy Friday night at a fast food joint and they’re short-staffed. Then the police call and say a cashier has stolen some money from a customer’s purse.

A Milgram experiment come to life, the film spirals into nightmare as the alleged thief’s colleagues agree to commit increasingly horrific deeds in the name of complying with authority.

Young punk band the Ain’t Rights is in desperate need of a paying gig, even if it is at a rough private club for the “boots and braces” crowd (i.e. white power skinheads). But when bass guitarist Pat (Anton Yelchin) accidentally witnesses a murder in the club’s makeshift green room, band and concertgoer Amber (a terrific Imogen Poots) find trouble. They’re held at gunpoint while the club manager (Macon Blair from Blue Ruin) fetches the mysterious Darcy (Patrick Stewart, gloriously grim) to sort things out. Though Darcy is full of calm reassurances, it quickly becomes clear the captives will have to fight for their lives.

As he did with Blue Ruin, writer/director Jeremy Saulnier plunges unprepared characters into a world of casual savagery, finding out just what they have to offer in a nasty backwoods standoff.  It’s a path worn by Straw Dogs, Deliverance, and plenty more, but Saulnier again shows a knack for establishing his own thoughtful thumbprint.

The film rethinks family – well, patriarchy, anyway. Notorious horror novelist and co-scriptor Jack Ketchum may say things you don’t want to hear, but he says them well. And director Lucky McKee – in his most surefooted film to date – has no qualms about showing you things you don’t want to see. Like most of Ketchum’s work, The Woman is lurid and more than a bit disturbing.

The guy is Min-sik Choi. The film is Oldboy, director Chan-wook Park’s masterpiece of subversive brutality and serious wrongdoing.

Join us for a live Fright Club podcast taping and screening the second Wednesday of every month at Gateway Film Center!