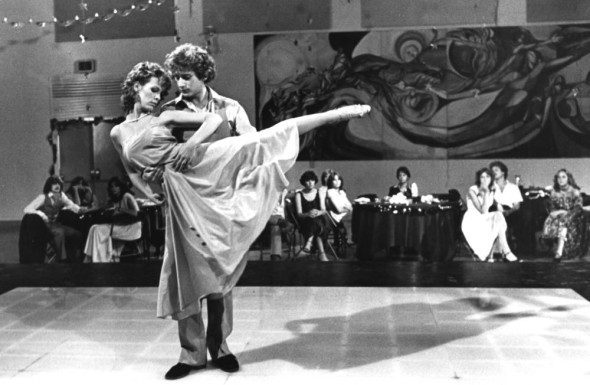 ← Pretty Dress, Ugly Girl
Mistakes by the Lake →
Scroll Up