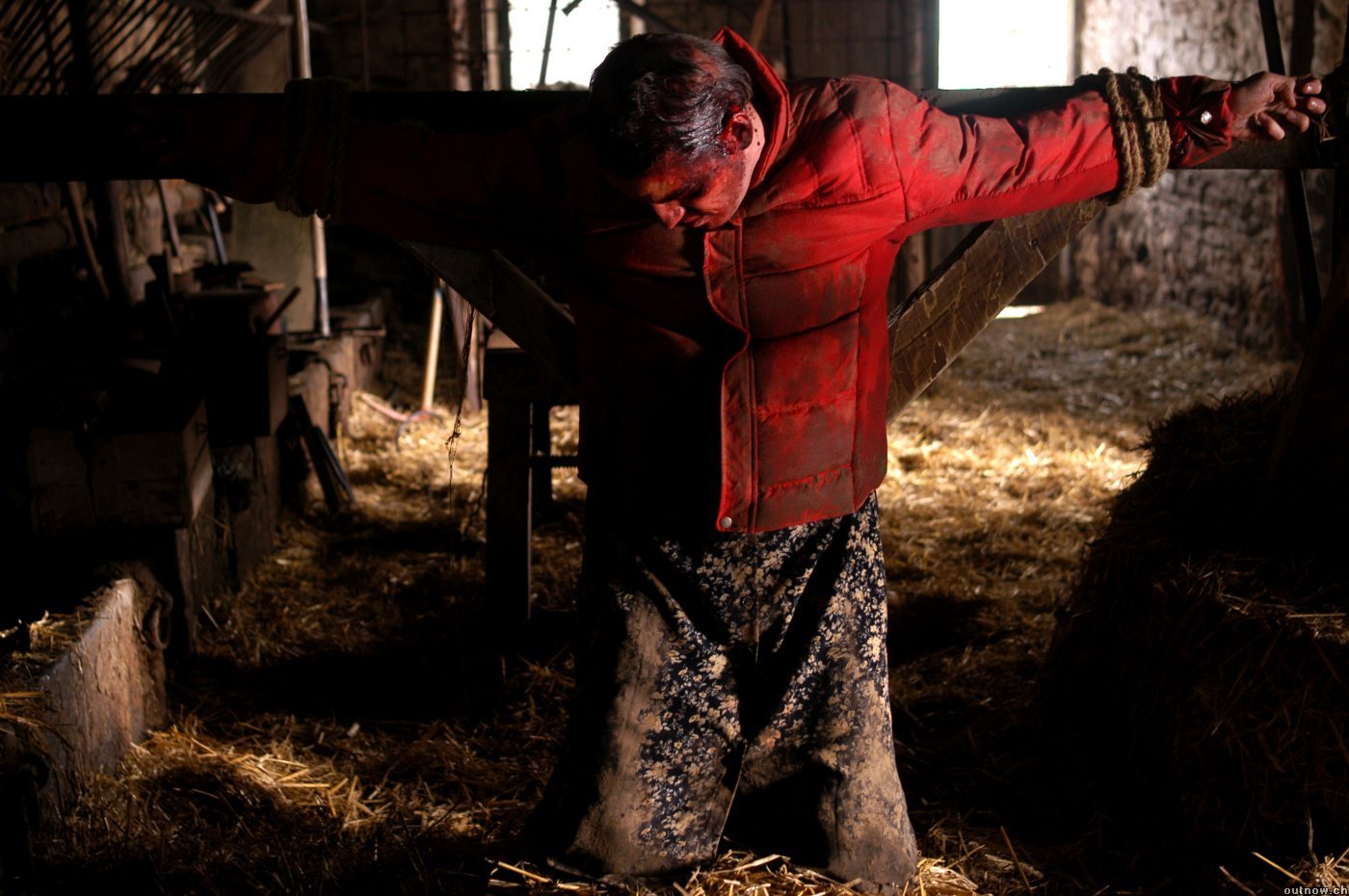 This week’s Fright Club – 9pm at the Drexel Theatre in Bexley – unspools the 35mm print of Calvaire. It’s the first time the film has screened in Columbus, and we could not be more excited!