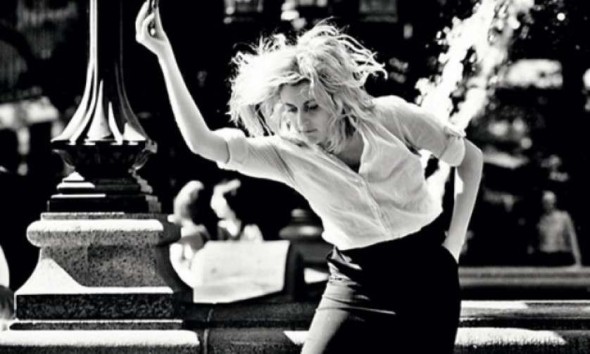 For something as impressive, if not quite so effervescent, you must see Baumbach’s masterpiece of awkward family dysfunction, The Squid and the Whale. This dark, semi-autobiographical comedy follows a self-absorbed adolescent, his divorcing narcissist parents, and his perhaps irrevocably weird little brother. Baumbach’s wicked writing created endless opportunities for the film’s dream cast, boasting, among other triumphs, the most brilliant performance of Jeff Daniels’s career.

← Unforgettably Explicit
This Week’s Countdown of Capes, Masks and Tights →
Scroll Up