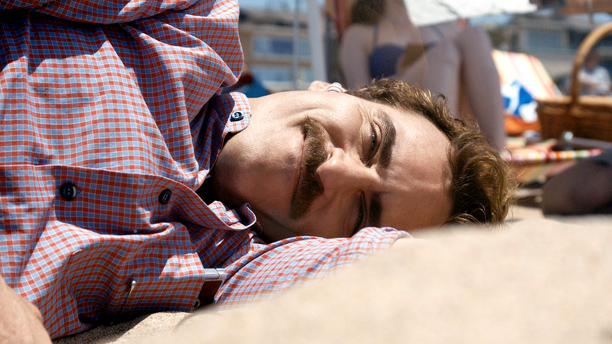 Releasing today on DVD is the most imaginative love story in a decade or more, Her. Writer/director Spike Jonze’s unique vision of the near future offers a compelling, tender peek at what may lie in store for a generation weaned off of intimacy by technology. Scarlett Johansson and Joaquin Phoenix are perfection as the lovebirds, but Jonze and his imagination are the real stars.

Another unusual take on romance worth checking out is Joseph Gordon Levitt’s writing/directing debut Don Jon. Coincidentally, the film also boasts a magnificent performance from Scarlett Johansson – just one of several great turns in delightful and loaded cast. Check out Tony Danza! JGL skewers a culture that encourages alienation and suppresses intimacy – two obstacles also facing the lovers in Her. It’s a confident, clever, surprising effort from a filmmaker to watch.