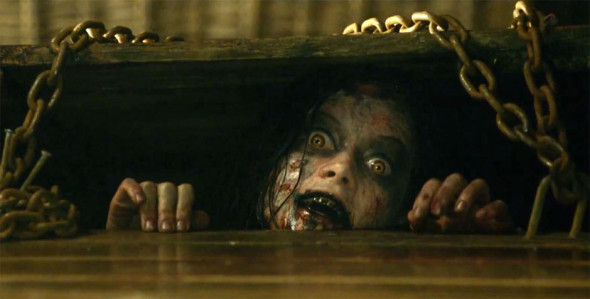 ← Not Too Old for This Shit
Venus and Serena: The Movie →
Scroll Up