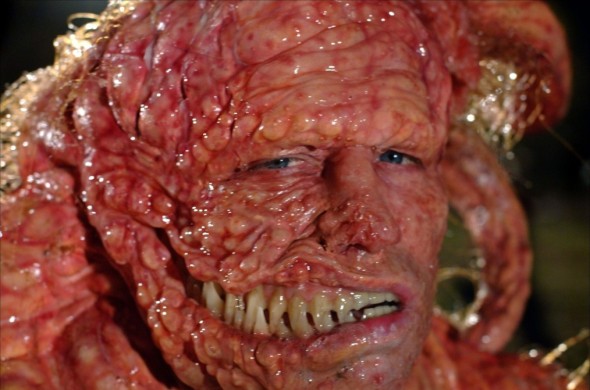 ← Sex, Drugs, No Rock and Roll
Grandpa’s Off His Meds Again! →
Scroll Up