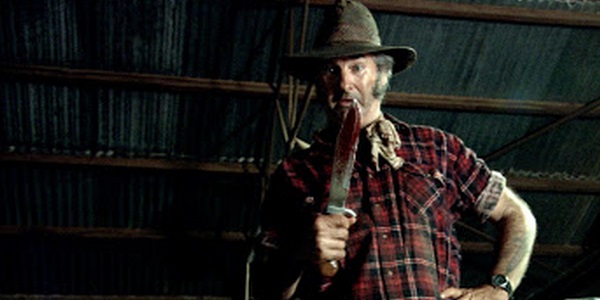 There have long been filmmakers whose ultimate goal is entertainment; the idea being that art is meant to affect, not entertain. These filmmakers, from Sam Peckinpah to Lars von Trier, generally develop impenetrable indie credibility and a line of devoted, bawling fans. No one in recent memory has applied this ideology to horror cinema as effectively as writer/director Greg McLean with his Outback opus Wolf Creek.

A quick glimpse of a map of Australia points out that nearly every city with a population higher than that of an Ohio State University dorm is along the coastline. McLean explores the isolated beauty of this vast, empty middle with spectacularly creepy results.