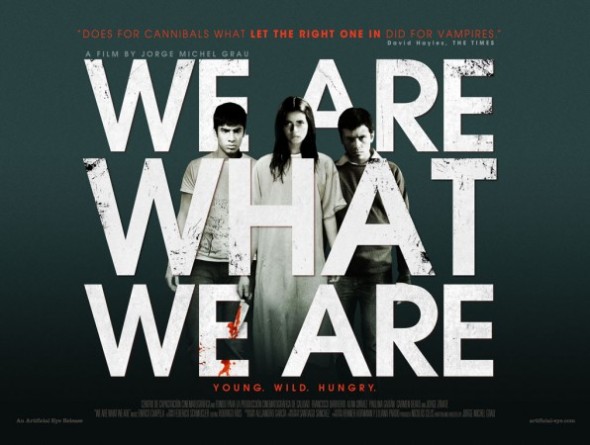 An intriguing American remake of sorts is forthcoming, but do yourself a favor and check out the original.

← Your Scary-Movie-a-Day Guide to October! Day 21: The Descent
This Week’s Countdown: Halloween Picks for the Wee Ones →
Scroll Up