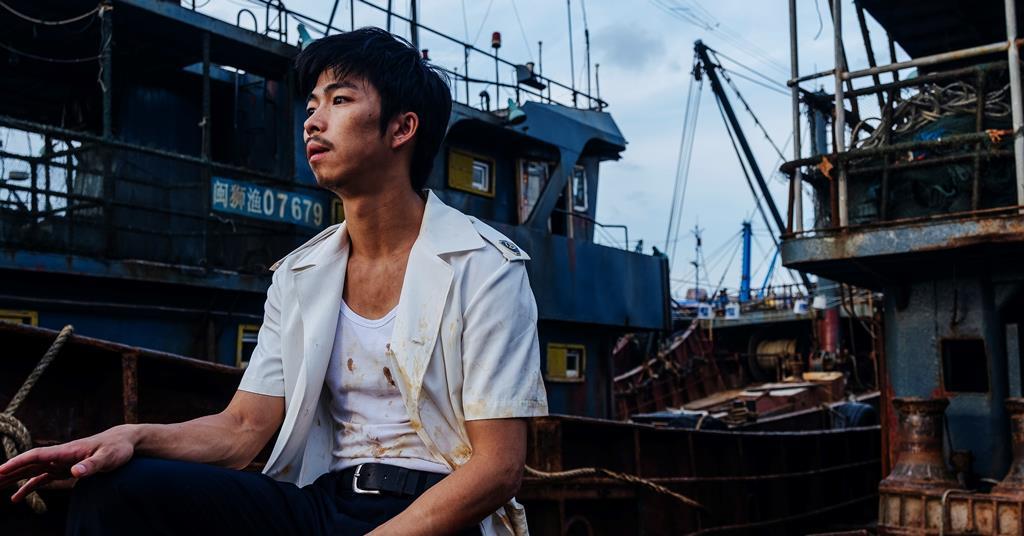 Back to the Wharf

Many of your favorite neo-noirs play with the idea of past transgressions coming back to haunt our hero(s). Whether it’s murder born of passionate jealousy or a botched robbery that places the lead on the run, the past hangs on this genre like a cheap suit. In director Xiaofeng Li’s Back to the Wharf, one tragic mistake has a ripple effect across an entire family and community.

Song Hao (Yu Zhang) has returned to his hometown after 15 years following the death of his mother. Once a promising student with university in his future, Song fled after mistakenly entering a neighbor’s home and stabbing him. What Song didn’t know at the time is that his father finished off the mortally wounded man to save his son – and that one of Song’s classmates, Li Tang (Hong-chi Lee) witnessed the crime and has been using it to blackmail his father ever since.

Back to the Wharf – unlike many modern neo-noirs – isn’t concerned with the tropes of the genre. The cool factor is toned down in favor of a more quiet character study. The bursts of violence that do happen are born out of believable character development, not a need to clumsily move the plot along.

Zhang as Song Hao delivers a quiet, but enthralling performance. It’s easy to see Song is a powder keg, but the delicateness of Zhang’s performance has us as viewers begging for that eventual explosion not to happen. This is especially true once Pan (Song Jia), a former classmate of Song’s, enters his life again. Their meet-cute is made all the more adorable because of Pan’s quirky demeanor – one that has made her an isolated outsider in the community, just like Song. Jia’s jovial outward performance is a fantastic juxtaposition to Zhang’s stoic and guilt-ridden Song.

The film’s eventual conclusion is an unsubtle comment on how violence festers into more violence. There’s no crescendo of righteous vengeance from Song or his father against Li Tang as he squeezes the two for political favors. The cycle of greed and emotional reckoning remains unbroken even as Song tries to build a life of stability with Pan.
While straddling the line between typical neo-noir and quiet character drama, Back to the Wharf manages to satisfy fans of both genres.