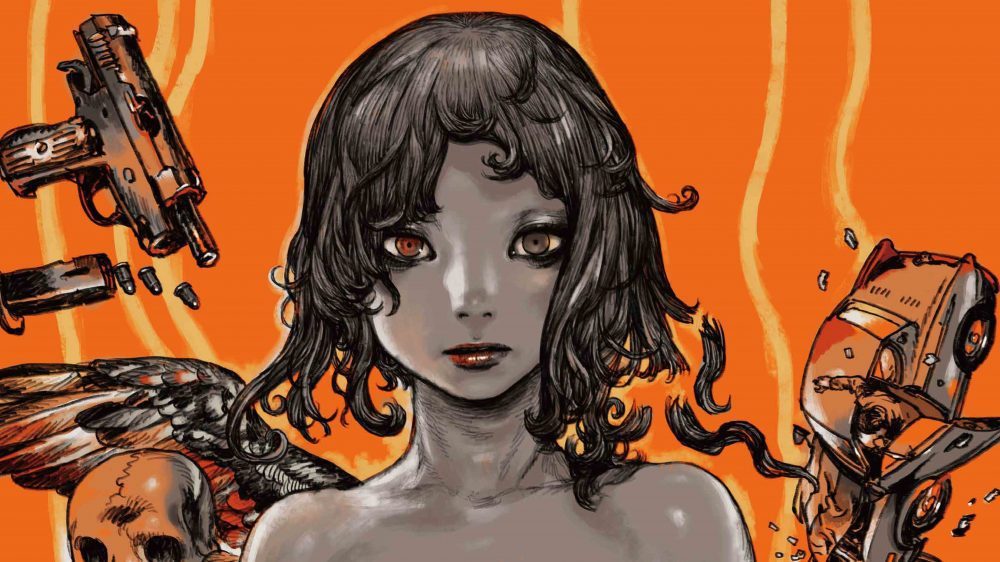 Few directors can consistently surprise you, can show such control and create such chaos, as Takashi Miike.

First Love is Miike’s tenth collaboration with writer Masa Nakamura. Their shared vision takes us through one night in Tokyo with a prostitute, a boxer, a cop, a mobster who wants out, and two warring gangs.

As one wistful participant of the evening’s adventure points out, nothing’s ever simple.

Masataka Kubota (Tokyo Ghoul S) cuts a forlorn, otherworldly figure as Leo, the lonesome boxer. He fights for pay, but has no greater purpose. That actually puts him ahead of everyone else he’ll meet tonight because they all serve the wrong purpose.

As Leo stumbles headlong into an action flick in progress, Miike does what he does best. He zigs when you think he’ll zag, jukes when you expect jive. In First Love, Miike paint-by-numbers a romance film into the Jackson Pollack of a gangster shoot out.

Silly in its own way, as many of Miike’s greatest films are, First Love feels like an off-handed goodbye to the Yakuza drama. In between absurdities and viscera, the filmmaker’s tone feels pensive as characters look to their undetermined future in a profession that’s changing, even probably ending as they know it.

And then he switches to anime.

Because, honestly, if you’re willing to suspend  disbelief enough to buy these gun fights, sword fights, fist fights and hallucinations, why not a one-time transition to comic book art?

In another filmmaker’s hands, this jarring one-off nuttiness might seem contrived or off-putting, but not on Planet Miike. His profession may be shifting sand beneath some feet, but Takashi Miike flies wherever he wants to go.