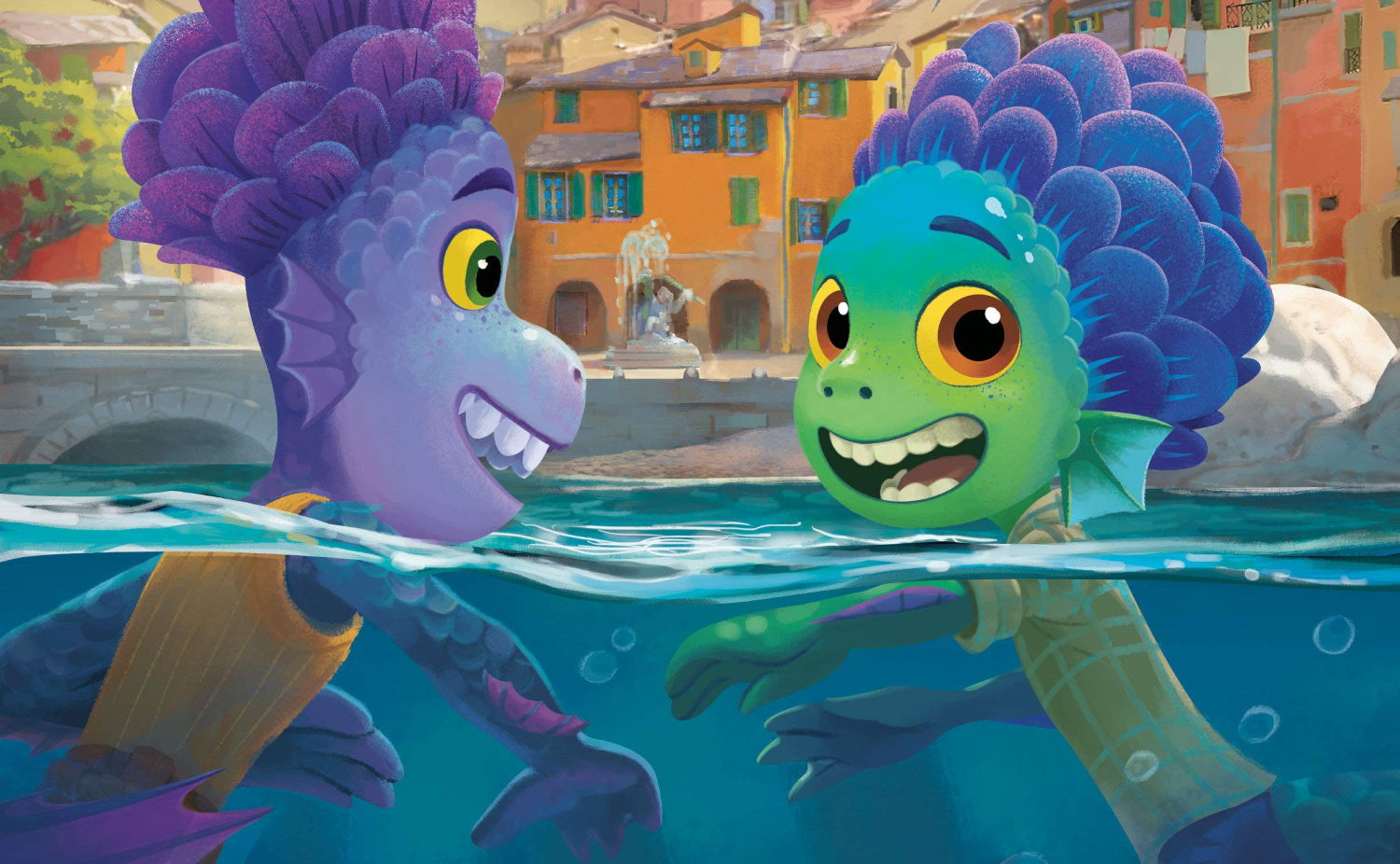 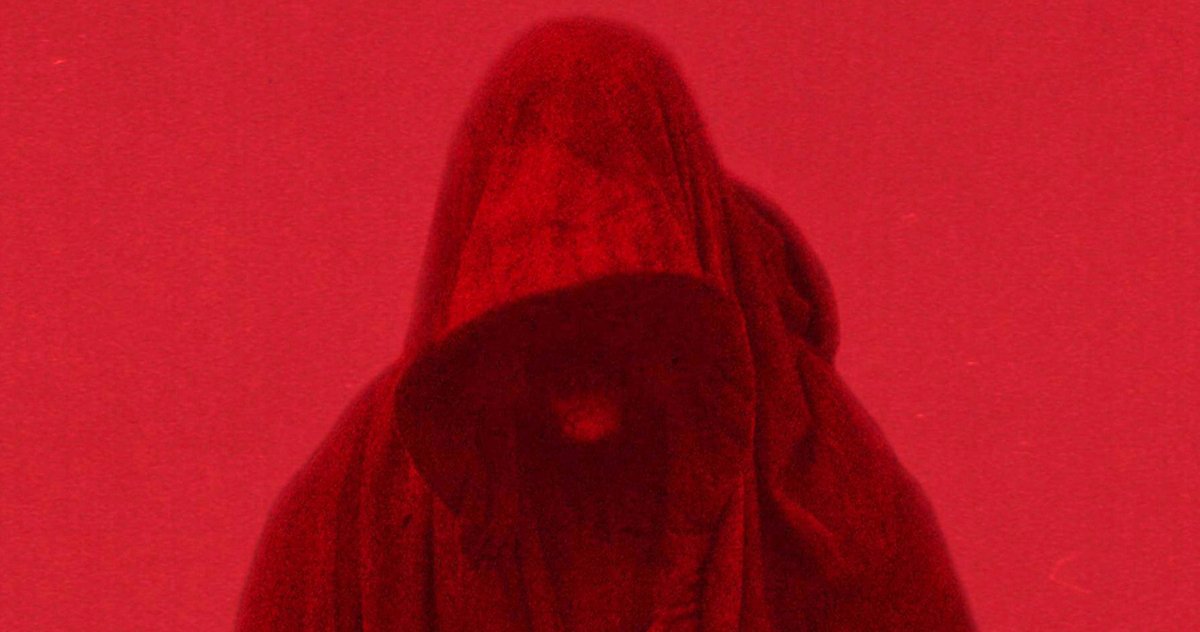 What is it that haunts us, really?

Horror has a blossoming subgenre that’s particularly spooked by that inescapable curse of heredity. The metaphorical horror of facing what your family has to hand down to you whether you want it or not fueled Relic, Hereditary, The Dark and the Wicked, and now, Matthew Goodhue’s family horror, Woe.

It’s been a year since his father died, but Charlie (Adam Halferty) still hasn’t seemed to put it behind him. He toils on his dad’s old house but doesn’t ever make any real progress. Same with the backyard. Same with everything. He barely evens speaks to his family anymore, even though his sister Betty (Jessie Rabideau) is about to get married.

Charlie’s not just grieving. There’s something really weird happening to him in that house, and it colors his perceptions of everyone and everything else. Mysterious phone calls and a sketchy meeting out in the woods might set things straight.

Wait a minute, when has that ever helped anything?

Goodhue’s script avoids easy answers or simple metaphors. He evokes an eerie atmosphere, one that seems to envelop Charlie and threatens to take in Betty, but something that everyone else appears to be immune to. That’s especially true of Betty’s well-meaning doofus of a fiancé, Benjamin (Ryan Kattner, as an endearing as any could possibly be).

The three performances sell the story, the Twilight Zone weirdness, and the human pathos that underly everything. Woe is a slow burn, rushing nothing but punctuating its fog of depression and sorrow with bursts of action and brief, welcome splashes of humor.