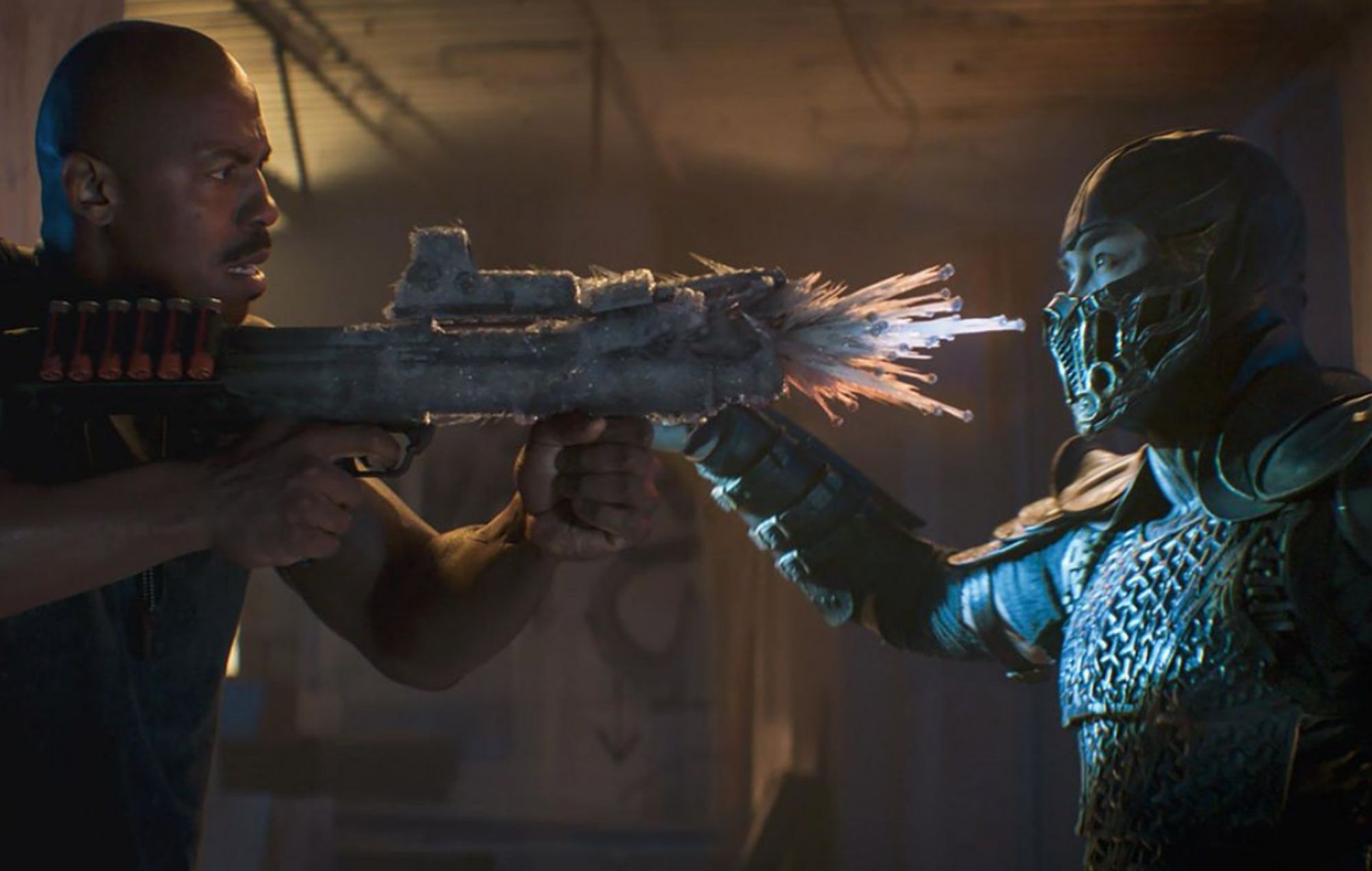 Dude, how dumb is Mortal Kombat?

So dumb! But—and this is the important thing—it’s R-rated. And not just regular old R-rated. This third attempt to bring the notorious Midway video game to the big screen is Aussie Rules R-rated.

As it should be. The video game inspired by Jean-Claude Van Damme and boasting fights-to-the-death can hardly be done justice with PG-13 movies and animated TV shows. I mean, sure, they did that and made an insane amount of money, but none of it was any good.

So, is this any good?

No! It’s idiotic. Insufferable, really, until Josh Lawson enters the scene, chained up and cursing a blue streak as Kano. The writing is awful and the acting is worse – except for Lawson, who’s a stitch.

But damn is this movie violent!

Again, as it should be.

Australian director Simon McQuoid has made commercials up to this point. He’s very good at stylized, 90 second, conspicuous drama. He’s also very good with a fight sequence and he’s not shy when it comes to glorying in fatalities. He includes plenty of nods to the most notorious moves from the video game franchise, fresh kill ideas, and even a well-placed Story of Ricky homage.

McQuoid delivers less inspiration when dealing with actors, not that his screenplay (co-written with Dave Callaham and Oren Uziel, based on Ed Boon and John Tobias’s original characters) gave them anything to work with.

Lewis Tan (Netflix’s Wu Assassins) is our bland-as-cottage-cheese hero Cole, unmemorable in every way. The film outright wastes Tadanobu Asano. (He’s done a lot of amazing work over his 30+ years in film, but he’ll always be Ichi the Killer’s Kakihara to me.)

No one—not Jessica McNamee, Joe Taslim, Mehcad Brooks, Hiroyuki Sanada or anyone else—has much opportunity to create a real character. The arcs are telegraphed, the fight pairings obvious, and a lot of the villainous roles are tossed in and disposed of without fanfare toward the end of Act 2.

Why? Because Mortal Kombat is a big, dumb movie. So big and so dumb.

And so much gory stupid fun, I just might watch it again.