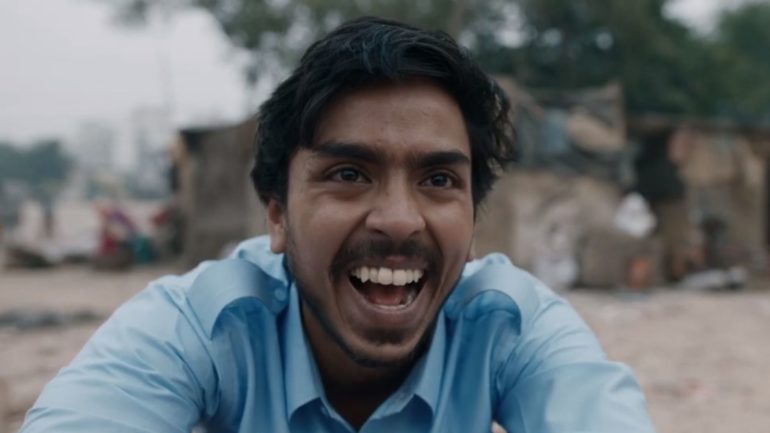 Rarely do we root for the social climber. Certainly not the social climber who intentionally harms others of his station, unabashedly sucks up to his masters, and disregards the family he left in poverty. But Ramin Bahrani’s sly thriller The White Tiger does a lot of things you might not expect.

His own adaptation of Aravind Agida’s prized novel, the film shadows a cunning young Indian man as he fights to rise from the abject poverty of his caste.

A deeply impressive Adarsh Gourav is Balram, entrepreneur. Bahrani opens the film as a mustachioed, suave-looking Bahrani tells us his “glorious tale” of overcoming poverty and becoming his own master. And as much as that story takes some unexpected turns, it’s the tone Bahrani develops that is especially audacious.

The White Tiger offers a blistering class consciousness that makes the filmmaker’s 2014 film 99 Homes feel positively cozy with the effects of capitalism.

Bahrani eviscerates India’s caste system along with a cinematic history of romanticizing the adoration and martyrdom of the Indian servant. He takes a not-so-subtle jab as well at dreamy redemption tales like Slumdog Millionaire.

Balram worms his way into the service of his master’s youngest son Ashok (Rajkummar Rao) and his wife Pinky (Priyanka Chopra), both back after years in America. Rao and Chopra represent a different and altogether more insidious look at class warfare—insidious because of its self-righteous and superficial beliefs in equality. Their performances are stellar and altogether slap-worthy.

Balram’s social climbing gets him only so far, and a sudden and violent shift in perspective leaves him fully aware of his own vulnerability.

Bahrani’s masterful direction makes the most of background to establish and reestablish Balram’s position and his thinking. And as utterly contemptuous as this film is concerning the wealthy and powerful, director and lead make you feel the depth and history involved in a servant’s culture of devotion.