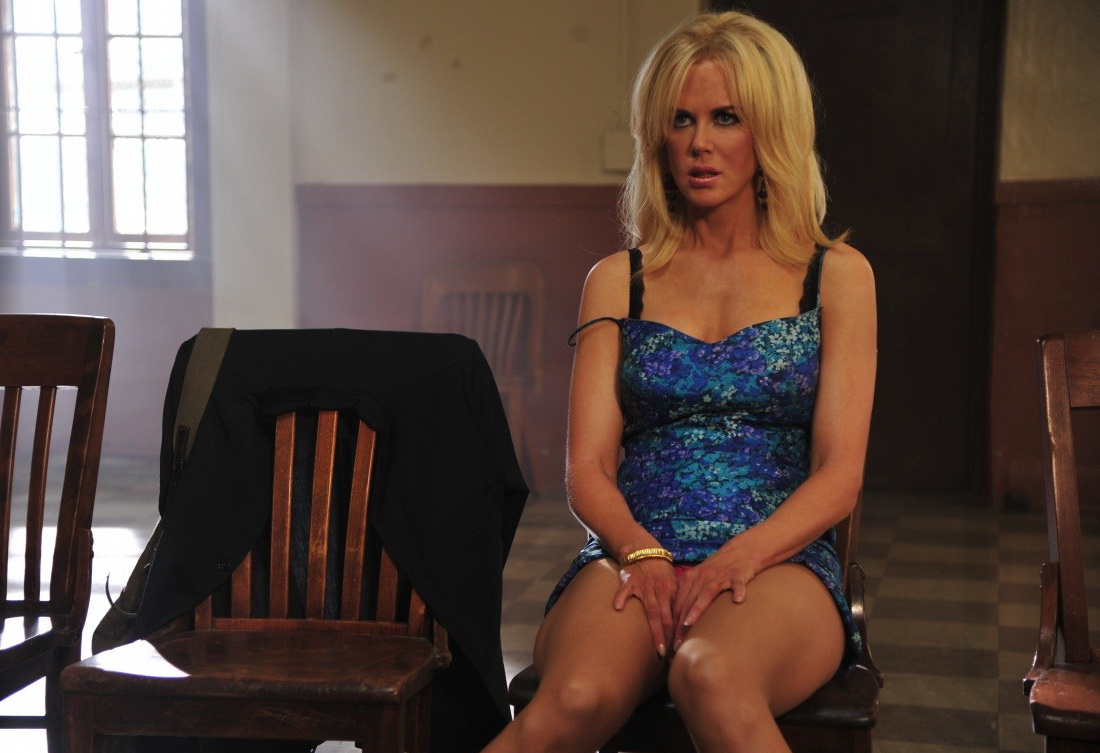 Available for rental, on demand and streaming this week is co-writer/director Lee Daniels’s hot, pulpy mess, The Paperboy.

It’s a swampy South Floriday summer in 1969 when Miami newsman Ward Janson (Matthew McConaughey) returns home to investigate the imprisonment of Mr. Hillary Van Wetter (a wildly miscast John Cusack). He’s been led to the story by Hillary’s penpal/fiancé Charlotte Bless (a fascinating Nicole Kidman), so he enlists the help of his younger brother Jack (Zac Effron), and digs in over the long, hot summer.

The Paperboy is a lurid celebration of tabloid trash. This crew of sleuths teems with sexual tensions of every sort – racially charged, homoerotic, sadomasochistic, Oedipal – you name it. There’s also some story or other, however loosely articulated, but the point is that these people are freaks and Daniels is ready to get freaky.

The film is fairly tasteless and sometimes needlessly shocking, but it is never less than fascinating, and sometimes that’s victory enough.

Though McConaughey impresses with his supporting role as a small town Texas sheriff, Bernie is Jack Black’s show. From the opening scene, Black is mesmerizing in director Richard Linklater’s surprisingly sunny adaptation of a true crime story involving a local mortician (Black) charged with the murder of a wealthy widow (Shirley McLaine). Criminally underseen, Bernie is more than worth a look.