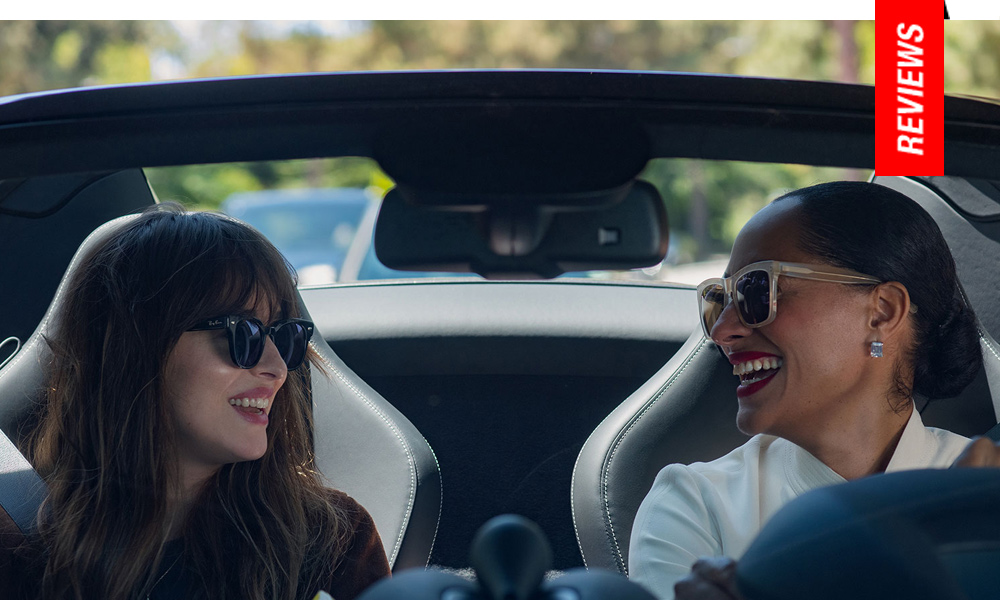 The Ghost of Peter Sellers

You can’t go home again. You can go to Cyprus again, though, which is what director Peter Medak does in an attempt to come to terms with the project that nearly derailed his blossoming career.

Medak’s documentary The Ghost of Peter Sellers deconstructs the disaster that was his unreleased 1973 pirate comedy Ghost in the Noonday Sun. Medak believes he may be the first director to make such a documentary.

He’s not entirely wrong. Richard Rush directed a doc about the making of his own The Stunt Man – but that was an Oscar-nominated success. And though Terry Gilliam was involved in Lost in La Mancha—a doc outlining the endless disasters that doomed his first attempt to film The Man Who Killed Don Quixote— he was not the director.

Rather, this time the documentary is the filmmaker himself documenting not his successes but his massive, almost career-ending failure. That failure was partly due to incessant weather troubles and other catastrophes—hell, his pirate ship sank the day it arrived in Cyprus.

But according to Medak, those involved in the shoot and those who knew the actor best, the main problem was Peter Sellers.

“It’s not as if any of us didn’t know that Peter was nuts,” remarks the incredibly sage producer John Hayman, nearly 50 years after the fact. “But none of us knew how nuts.”

Medak’s clearly been haunted by the production—and, to a degree, by Sellers—since the shoot wrapped. Riding high at the time on two critical and box office successes (Negatives, The Ruling Class), the in-demand director jumped at the chance to direct the brilliant Sellers, then considered the greatest comedic actor in the world.

But Sellers—possibly, as friends suggest in the film, a man suffering from an undiagnosed mental health condition who was exploited by money hungry moviemakers—would not be the artist Medak hoped he’d be.

Lunatic behavior combined with an outright desire to sink the film turned an already underwhelming script, underfunded production and nightmarish environment into something crippling.

The stories from the set are fascinating, as are moments of commiseration between Medak and directors who’d dealt with Sellers on other films (Casino Royale and the Fiendish Plot of Dr. Fu Manchu). Equally interesting are the sympathetic but knowing, even giggling responses Medak’s tales of woe elicited from Sellers’s family and friends.

“Oh, yes. He definitely did that.”

But too much time spent with director who is also subject turns many scenes into a self-indulgence.

That doesn’t topple The Ghost of Peter Sellers. Medak’s confessional pity party delivers a compelling look at the wrong side of filmmaking as it offers yet another take on Sellers—his genius as well as his demons.