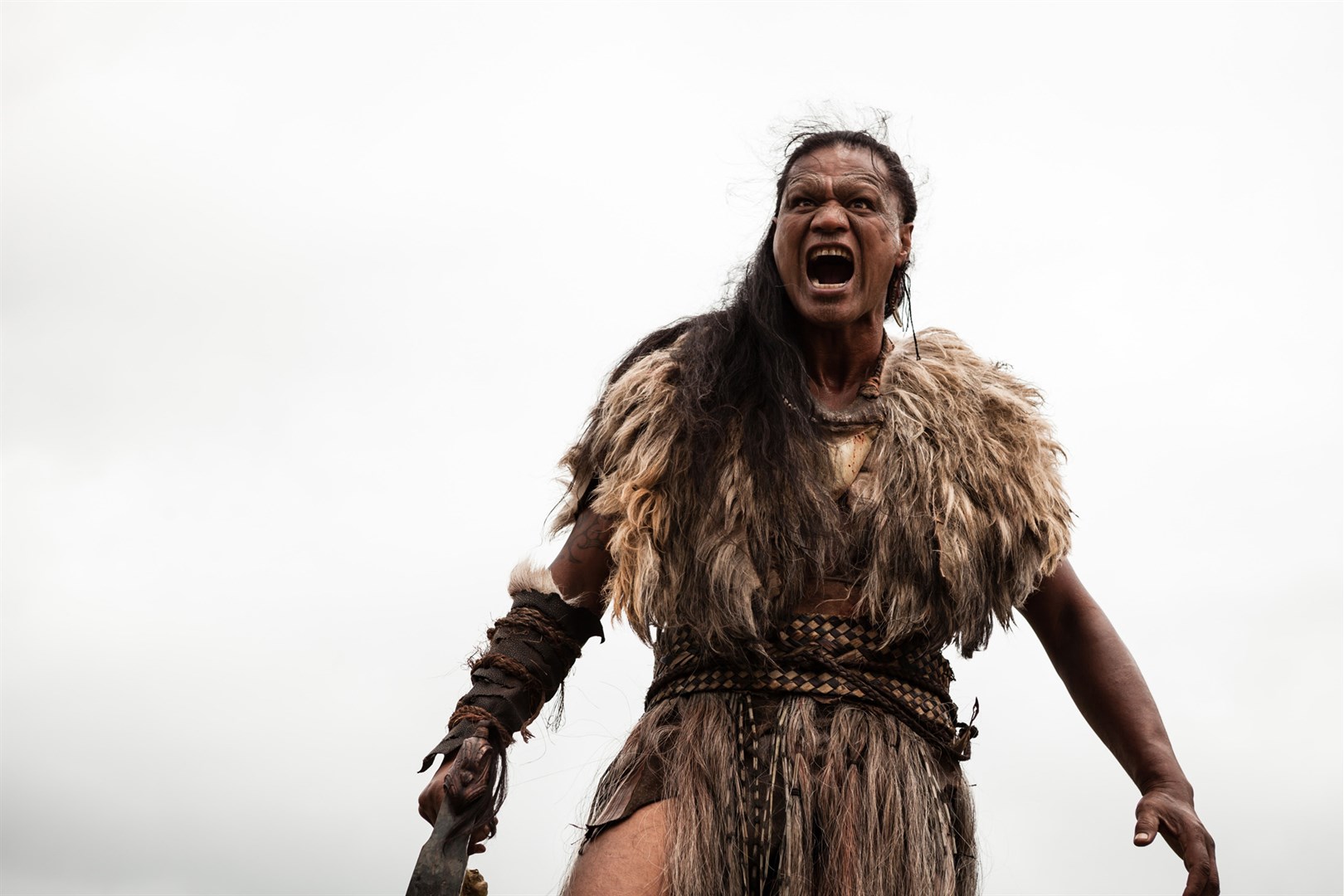 The Kingdom at the Edge of the World

After a tense, fast-paced second episode, the third episode of The Dead Lands is a bit of a come down.

It’s not surprising that the show runners would choose to follow an action-paced episode with a slower focus on world-building. However, The Kingdom at the Edge of the World comes off more like a placeholder than an opportunity to further the series arc.

Searching for more information about how to right the wrongs in Aotearoa, Mehe and Waka seek out three sister witches. When they find two of the three, we learn more about what’s happening to the world, but not enough to justify devoting two-thirds of the episode to these characters. Much of the dialogue feels like riddles designed to confuse rather than enlighten, and it becomes tedious trying to keep track of what is important information and what’s merely filler.

Though we’re treated to more of the Maori style martial arts, Mau Rākau, there is a scene between Waka and one of the witches that comes off a bit silly. Their choreographed moves are beautiful, but the interaction never feels real.

It’s only during the last third of the episode that the pace picks up and a few truly tense moments occur, reminding us why this show is worth watching.

Even though the pacing falters, the character development is some of the series’ best yet, with a strong focus on trust. Many times, Mehe is advised not to trust Waka by both by her friends and by those who sense his dangerous nature. Waka is similarly advised to keep his guard up around Mehe, that she will use him to suit her needs and then betray him. This is the first time Waka truly feels like a danger, and to Mehe in particular.

Despite the obvious threat Waka might pose to her, it is clear Mehe trusts him – she even says as much while they’re training. However, Waka seems to punish her for that trust. It begs the question: will his deadly, distrustful nature threaten their developing bond?

When he gives her a test, she passes it – in the audience’s eyes. Waka, on the other hand, seems to make a decision that reveals his true feelings. However, we’re left hanging as to how Waka will act as the show progresses. The end of The Kingdom at the Edge of the World promises greater conflict to come.