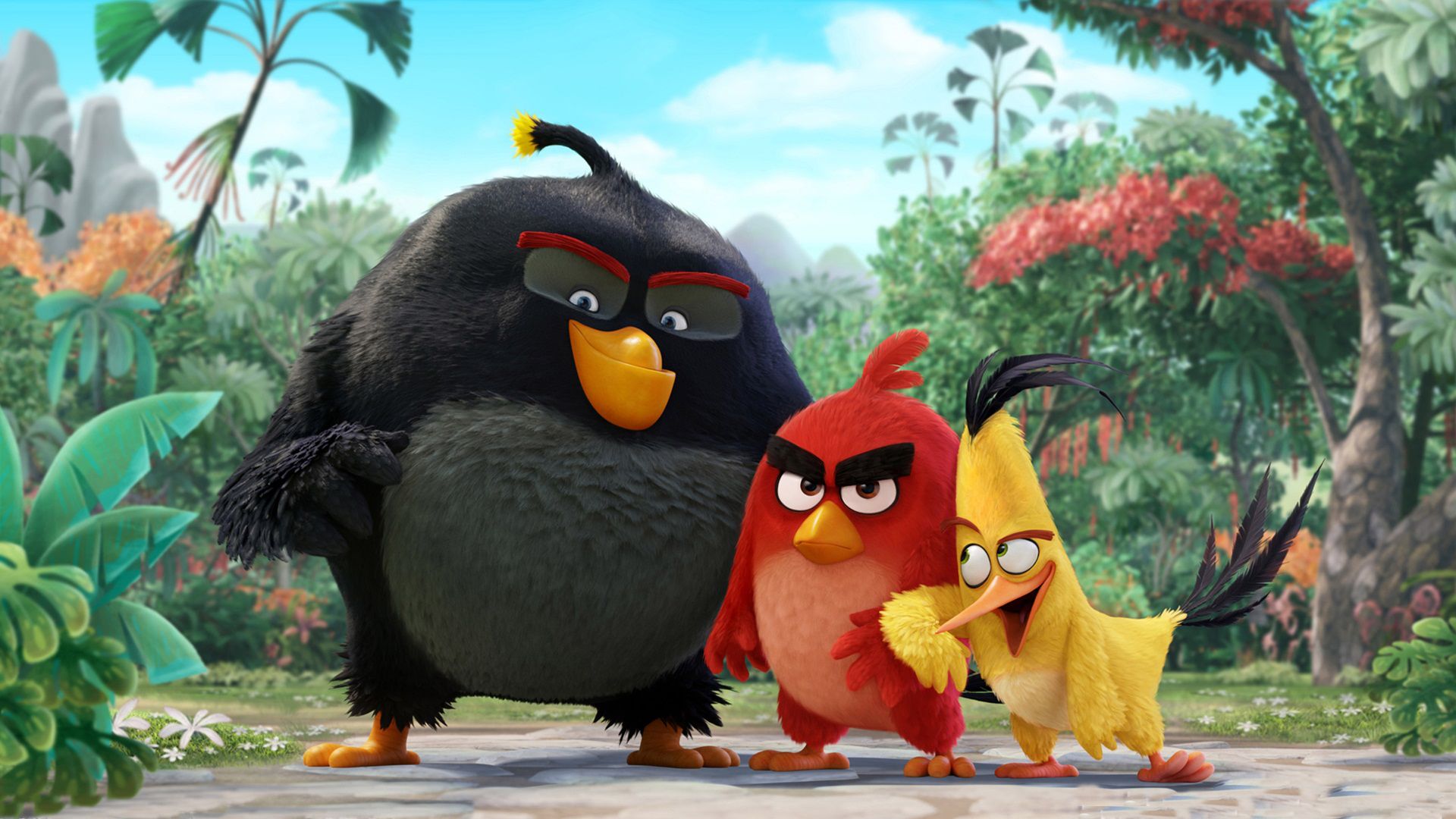 There have been a number of movies based on video games. From 1993’s Super Mario Brothers to the upcoming Tomb Raider movie, Hollywood has not shied away from mining video games as source material for film.

One of the latest in the video game to movie genre is The Angry Birds Movie, a film that seeks to explain why those birds who love to launch themselves at green pigs with enormous slingshots are so angry.

The focal character of the movie is Red, voiced by Jason Sudekis, an already angry bird living in a community of happy birds. Red’s anger gets him in trouble and he finds himself placed in anger management where he meets Bomb, Chuck, and Terence.

The arrival of a large number of green pigs to the birds’ island sets off warning bells for Red, but the other birds are happy to welcome the newcomers and chastise Red for his quickness to antagonism.

The major problem with Angry Birds is the lack of story. At 97 minutes, the movie has a lot of time to fill, and in the first half, the audience has to sit through quite a few montage sequences that are boring even for the youngest viewer. It isn’t until the second half of the movie, when the pigs reveal their true motives for landing on the birds’ island, that the movie starts to pick up. Where the first 45 minutes of the movie drag, the second 45 minutes make up for it with the action we know and love from the video game. The plot comes together, and children and their parents can both find something to enjoy.

The voice actors are myriad and lend their talents well to the film. Danny McBride as Bomb, and Peter Dinklage as Mighty Eagle, both stand out in their roles, providing much needed humor throughout. Jason Sudekis manages to carry a lot on his shoulders as the leading angry bird, but far too often the jokes he’s given to work with fall flat.

It’s unfortunate that the film isn’t 20 minutes shorter, as it might have been more appealing to both young and old had the screenwriters recognized the limitations of their source material.