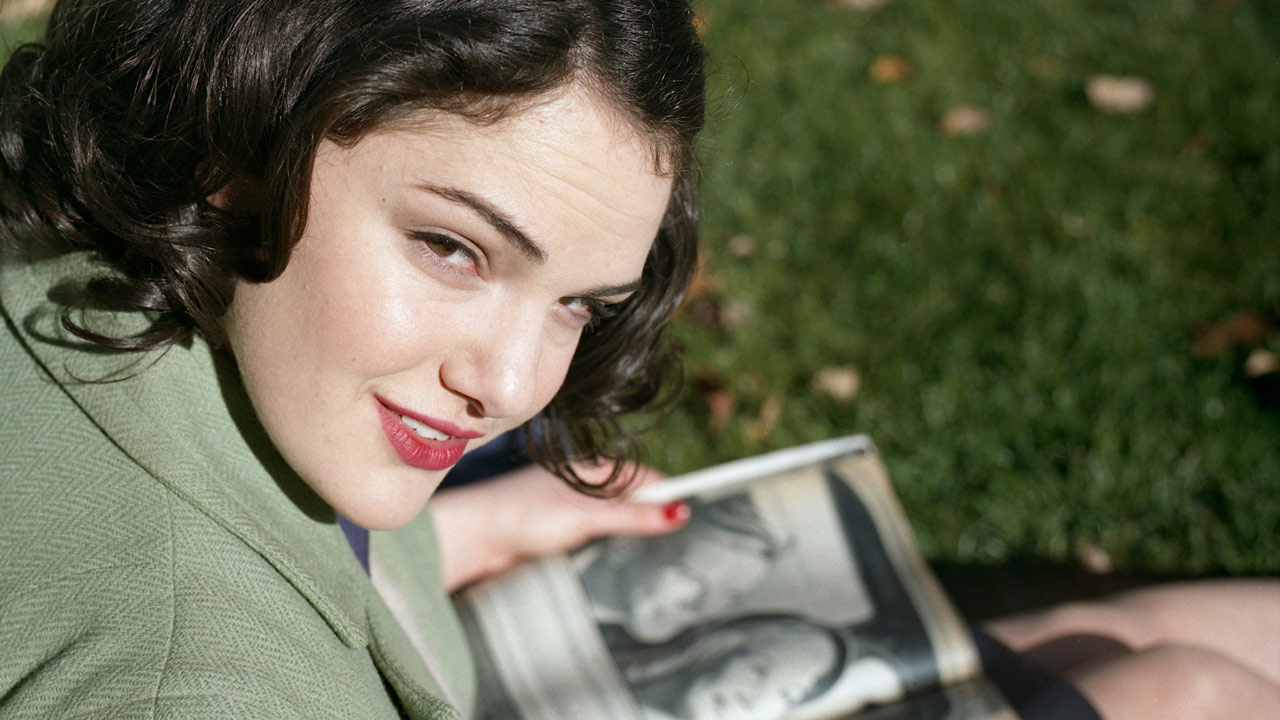 “Those who get the youth, get the future.”

It takes a few minutes to get a handle on Teenage, but don’t let go. His methods may be a bit  outside the norm for documentaries, but director/co-writer Matt Wolf (no relation) ultimately creates a captivating look at the evolution of the teenage experience.

The film reminds us that, hard as it may be for Beliebers to belieb, “teenager” wasn’t always a thing. Starting with the period before child labor laws and working forward, Wolf illustrates how societies in both Europe and America slowly began to recognize adolescence as a separate, and viable, stage of life.

Phrases such as “our music made the feet of the world dance” may be a bit dramatic, but then, so are teens. The dramatic details the film provides, from the birth of the Boy Scouts to Vietnam, do much to overcome the heavy handed moments.

Wolf seems to realize he’s bitten into a big subject, one he can’t begin to encompass at the pace he settles into. While some historical periods do get short shrift, Teenage becomes an effective highlight reel, one that sparks your curiosity for more.