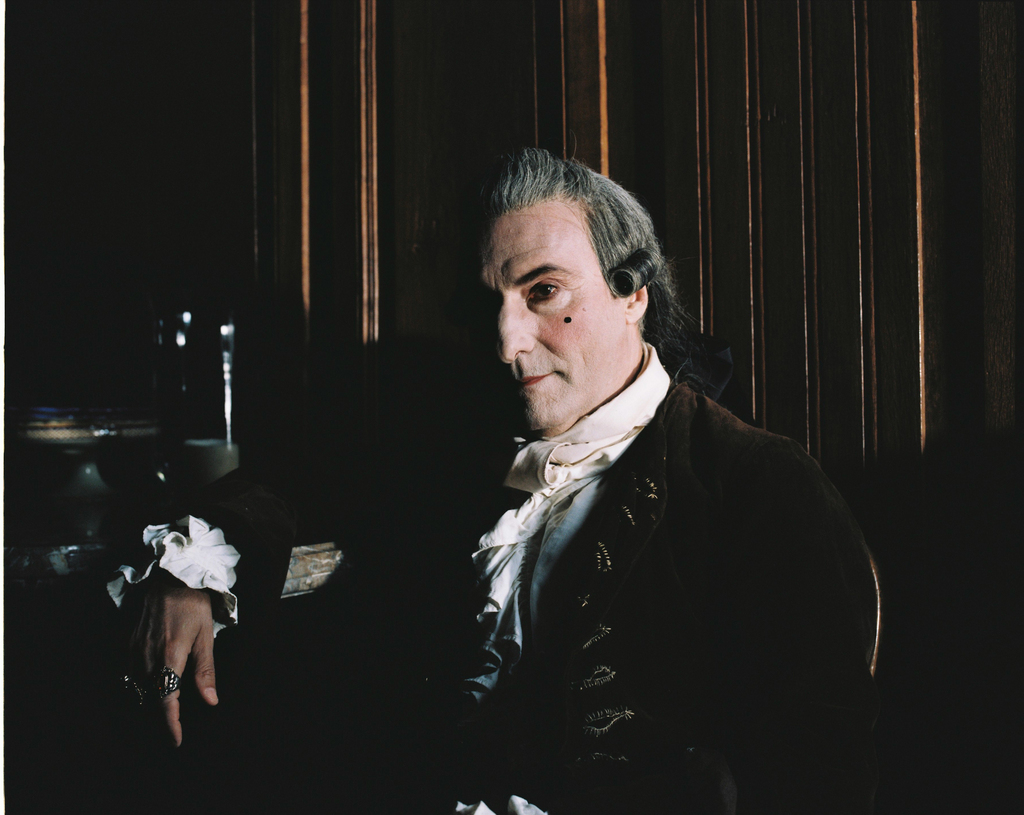 Story of My Death

Infamous womanizer Giacomo Casanova’s autobiography “Story of My Life” became an irreplaceable documentation of 18th Century Europe. His libertine lifestyle and the age it represents come to an unusual conclusion in the hands of Spanish filmmaker Albert Serra, whose film Story of My Death introduces Casanova to another major European literary figure, Dracula.

Well, it is certainly unique, as is every frame of Serra’s film. Utterly naturalistic performances, a judgment free approach to the proceedings, a painterly cinematic quality and a very loose narrative structure keep the film feeling simultaneously realistic and surreal.

Casanova (Vincenc Altaio) spends his waning years in his castle penning memoirs, then embarks on an extended journey to more rustic locales in the Carpathian Mountains.

Altaio brings something wonderfully fresh to his turn as Casanova, a performance that’s all sensuality and no smolder, no seduction. Delighted by bodily functions and enamored with every sensuous aspect of daily life, he makes for an unusual hero in a deeply peculiar film.

His Casanova is an overripe figure – something, like his era, just a bit past its spoil date. We spend fully half the film lazing about his castle with him and his coterie, slurping pomegranates (among other things!) and waxing poetic. Serra’s lighting and framing take on a magisterial quality, but all this – the flouncing, the debauchery, the balance of light and dark – develops a more brutal, sinister quality as the film moves to its second half out on the mountainside.

The daintiness of the chateau has no place in this land of the hardy. While Casanova’s behavior back home elicited nonchalance, here in Romania it finds disdain, whispers of condemnation, worries over wickedness.

Why does Casanova meet Dracula (Eliseu Huertas)? Serra’s image is less a monster mash up than a metaphor. By pitting iconic figures of the two eras, the film animates the moment that the age of reason gave way to the Romantic period, when reason took a back seat to darker thinking.

Serra’s film is never quite as simple as that, with every seemingly random and spontaneous scene nonetheless riddled with metaphors and busy with details. From concept to execution, his film is a unique piece of art that will confound and entertain in equal measure.