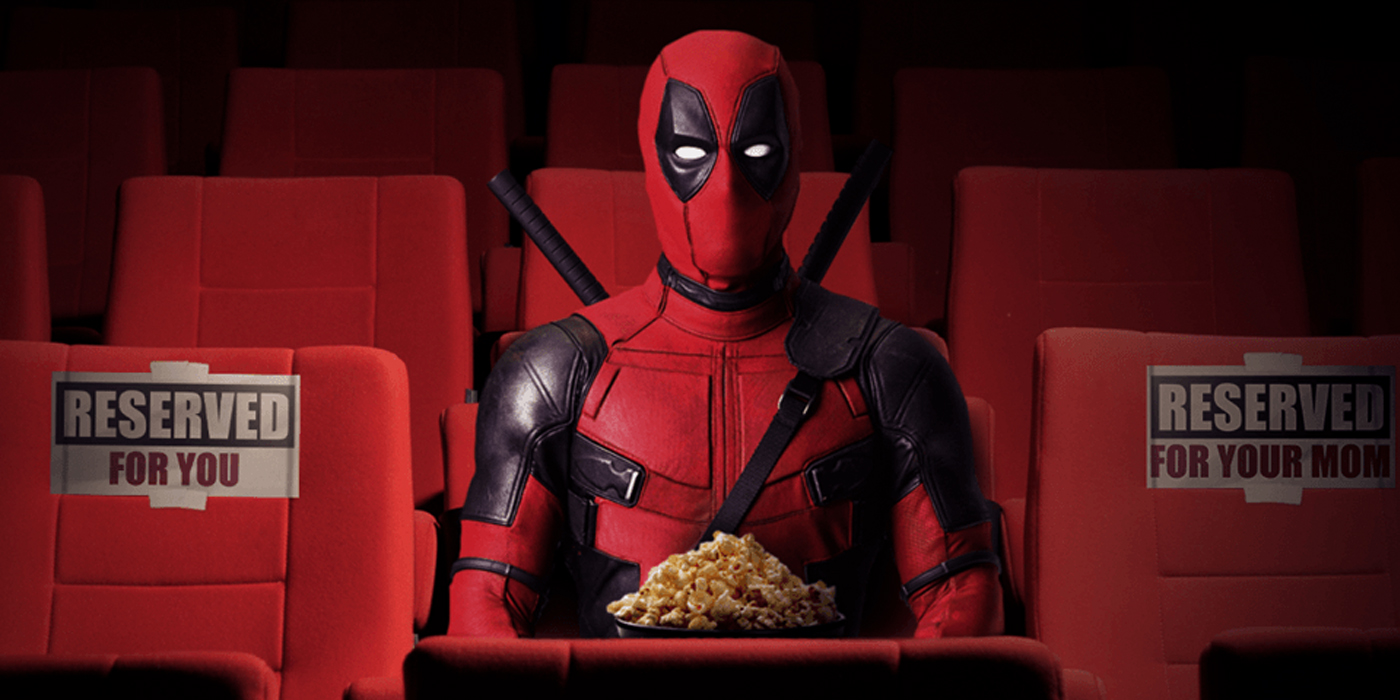 Since we left Wade/Deadpool (Ryan Reynolds), the avocado-faced super-anti-hero spends his days dispatching international criminals and his nights snuggling tight with his beloved Vanessa (Morena Baccarin). When tragedy strikes, Wade spirals into suicidal depression and finds himself in the titanium arms of X-Man Colossus (voiced by Stefan Kapicic), by the side of troubled adolescent mutant Russell (Julian Dennison, Hunt for the Wilderpeople), and then in the path of time-traveling mercenary Cable (Josh Brolin, having a good year).

In the midst of all this, Reynolds never stops cracking wise on every comic book or pop cultural reference that can be squeezed into two hours. Bursts of laughter pepper the film’s landscape like mines. It’s fun. Hollow, but fun.

Origin stories are tough, but following a fresh, irreverent surprise of an origin story might be even tougher. Deadpool’s laughs came often at the expense of the gold-hearted, furrow-browed, money-soaked superhero franchises that came before it. Now a cash machine of a franchise itself, riffing on that same bit is a difficult sell. Deadpool 2 has essentially become the butt of that very joke.

But Leitch’s action feels saddled and uninspired, and Reese and Wernick’s screenplay is basically a reimagining of a truly excellent time-travel flick from a few years back (that will remain nameless to avoid spoilers).

Deadpool 2 is very funny, often quite clever, and sometimes wrong-minded in the best way. An Act 2 parachuting adventure feels magical, and the new blood brings fresh instinct to the mix. Dennison straddles humor and angst amazingly well, and Zazie Beetz brings a fun energy to the film as the heroically lucky Domino.

Brolin, for the second time in a month, commands the screen with a performance that has no right to be as nuanced and effecting as it is.

The film’s cynical, hard-candy shell makes way for a super-gooey inside that Reynolds doesn’t have the capacity to carry off. Worse still, it undermines the biting sensibility that made the first Deadpool such an antidote for the summer blockbuster.

But I guess that’s what happens when you become the thing you mock.