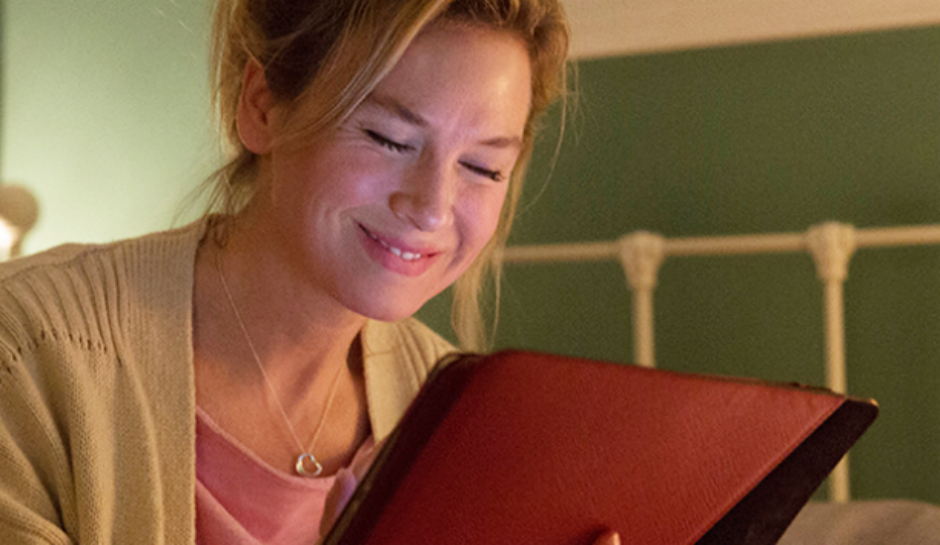 It’s been over a decade since Bridget Jones last went through an embarrassing series of personal and professional mishaps on the way to learning that opposites attract after all. Anyone expecting a change in formula will be disappointed, but there are worse ways to spend two hours finding Mr. Right (again) than with Jones, thanks in large part to Renée Zellweger.

Zellweger grounds Jones this time around as quirky, confident and—more or less—competent TV news producer. Colin firth returns as the priggish Mark Darcy, and Patrick Dempsey steps into the Hugh Grant point on the love triangle as the charming Jack Qwant. (Metaphor alert: Qwant made a fortune off a dating website but hasn’t found his own perfect match.)

Jones has one-night stands with both men, getting pregnant by one of them and setting off a competition between the suitors to prove their worth as potential fathers—and win Jones’s heart in the process. (A fear of needles rules out the in-utero test that would’ve made for a much briefer film.)

Despite the tension the film wants to set up between Darcy and Qwant, the best running theme for much of the movie is that Jones doesn’t need either of the boobs vying for her. And it’s a credit to the film that the madcap finale turns out some of the movie’s biggest laughs without cheapening everything Jones has done to get to that point.

Bridget Jones stands on her own far more in this film than the previous two, with most of the supporting characters—from best friend Miranda (Sarah Solemani) to Darcy and Qwant—simply along for well-timed banter or convenient plot devices. Two exceptions are Bridget’s father, Colin—filled with a depth of emotion that far exceeds Jim Broadbent’s criminal lack of screen time—and Bridget’s physician, Dr. Rawlings (Emma Thompson). Thompson delivers every line and fixes every stare with the tart awareness that reduces the men in Bridget’s life from masters of the universe to emperors with no clothes.

This latest installment doesn’t break any new ground for romcoms. The satire is easy, toothless and, somehow, already dated. But this marks a comfortable return for Bridget Jones. She’s hard to root against even in bad times. Maybe it’s unfair to grade on a curve, but we’ve seen Jones much worse off than this. It’s hard not to crack a smile when she’s on top.