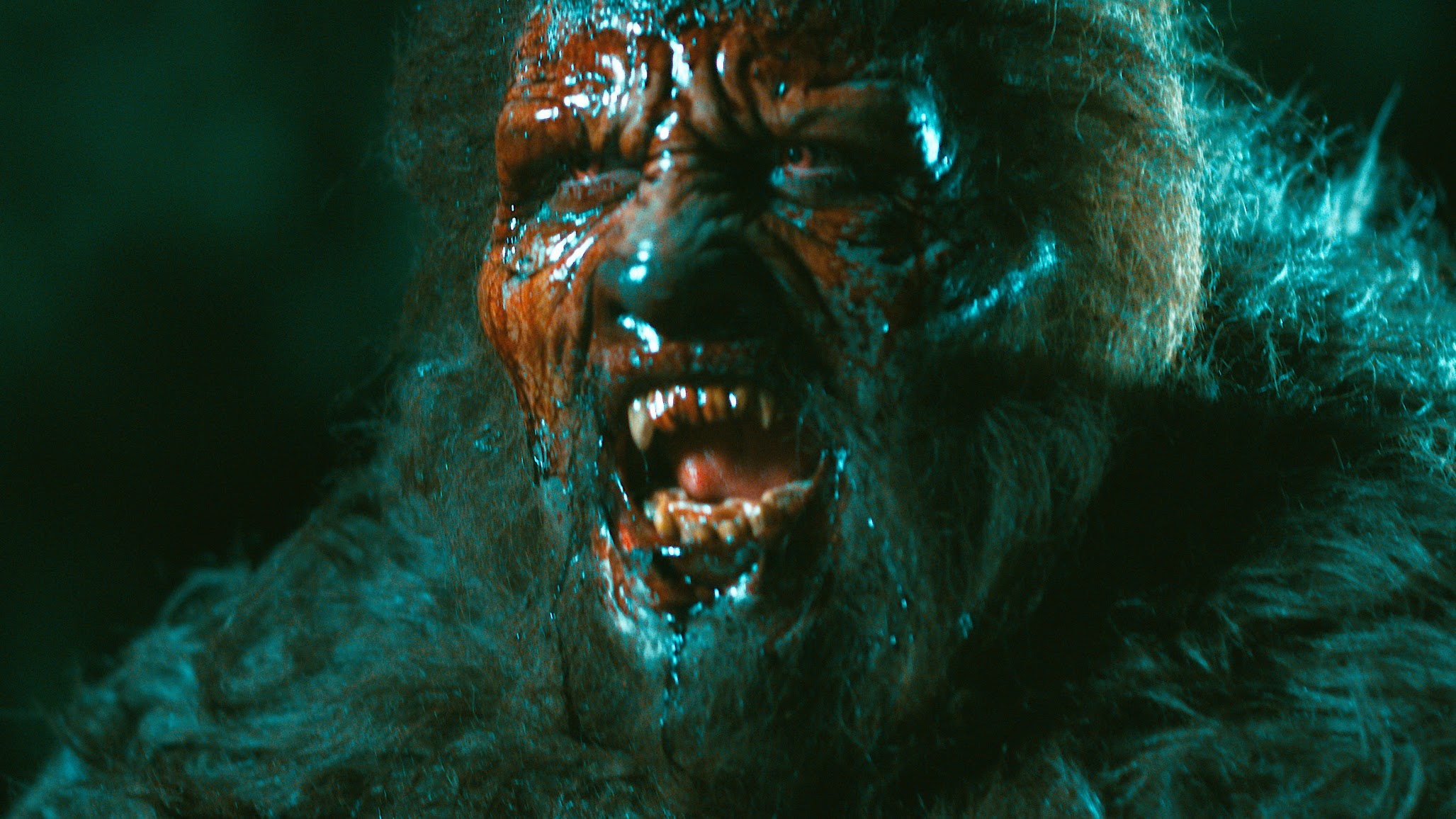 Dawn of the Beast

Seriously, who still thinks camping in the woods is a good idea?

There’s something about the woods that haunts us, so it’s the perfect setting for many a horror movie.

In director Bruce Wemple’s latest film, Dawn of the Beast, it’s the ideal locale for a group of cryptozoology students on the hunt for Sasquatch.

Wemple likes the creature feature – a look at his past work uncovers another film about Bigfoot (Monstrous), as well as one about the mythological Wendigo. Writer Anna Shields must also enjoy the ‘Squatch, as she not only penned Monstrous, but Dawn of the Beast as well. You’d think with two movies about Sasquatch under their belts, these two would have something new to say about Mr. Foot.

And in a way, they do, but unfortunately, what they have to say about their monster is buried beneath a run-of-the-mill ‘cabin in the woods’ horror trope.

There is some fun in Dawn of the Beast. There are a few jokes, characters you root for, as well as one or two you root against, but there’s also a lot of drudge here. You find yourself sitting through too much filler while you wait for the more interesting moments.

Shields also co-stars in the film as Lilly, but her talents seem better suited to writing. There are some genuinely creepy moments – yellow lights (are those eyes?) drawing you into the woods, one or two effective jump scares, and some funny dialogue. And what Lilly and her classmates find in the woods is a lot more terrifying than the legendary Bigfoot.

However, the film’s best aspect is – far and away – the creature effects. They add a degree of tension and fear that would be otherwise absent without such convincingly scary monsters. In some films, the addition of a monster removes the tension; seeing too much destroys the mystery. But in this case, it really works.

It’s around the film’s third act that Dawn of the Beast begins to hit its stride, embracing the funnier elements and dropping the attempts to inject a seriousness to the film that it largely doesn’t need. A funny horror movie can still be scary, so anything too serious in this movie (a kidnapping, for example) is time wasted for the audience.

Perhaps if Wemple and Shields attempt a third Sasquatch film, it’ll be the charm that lands them a horror film that hits all the right notes.