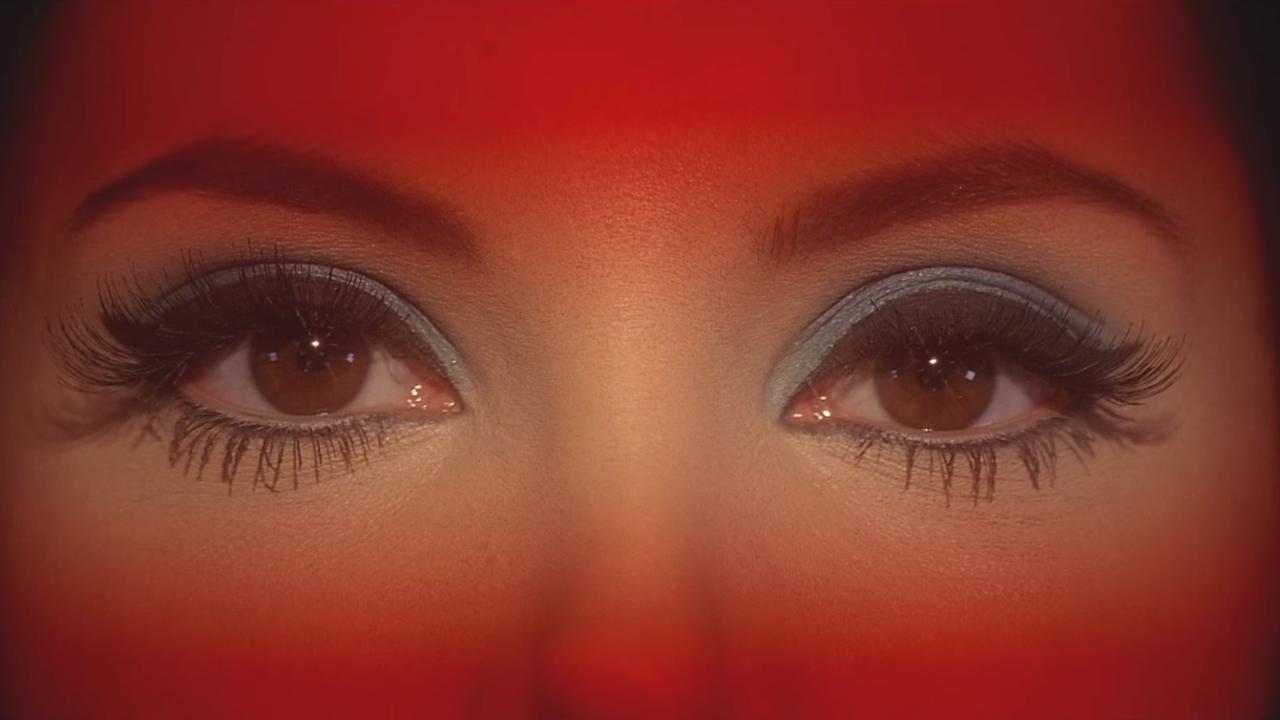 Wes Anderson with a Black Mass fetish and a feminist point of view, Biller wrote/directed/produced/edited/set-designed/costume-designed/music-supervised the seductive sorcery headtrip The Love Witch.

Shot in dreamy 35mm and produced in lurid Technicolor, the film achieves a retro aesthetic unparalleled in modern cinema. And yet, a mid-film cell phone and third act DNA evidence pulls you from the hip Sixties spell of burlesque shows and tea rooms – but don’t mistake this for anachronism. Instead, it fits perfectly into a narrative that sees a deranged lunatic embrace archaic gender roles with the rage of one already ruined by them.

Enough cannot be said for Biller’s imagination for detail – from the contents of a “witch bottle” to the retro look of every actor, the era-evoking flatness in line delivery to the excruciating art adorning Elaine’s walls.

Biller’s casting sense is as keen. Every actor not only fully embraces the weirdness of Biller’s spell, but each looks like they just walked out of a Sears Roebuck catalog circa 1968.

Biller pulls thematically from her 2007 film Viva, but her epic knowledge of the sexual revolution era Black Magic Woman flicks (Oh, there are plenty: Mephisto’s Waltz, Season of the Witch, The Velvet Vampire) and her clear growth in her craft help The Love Witch exceed all expectations.