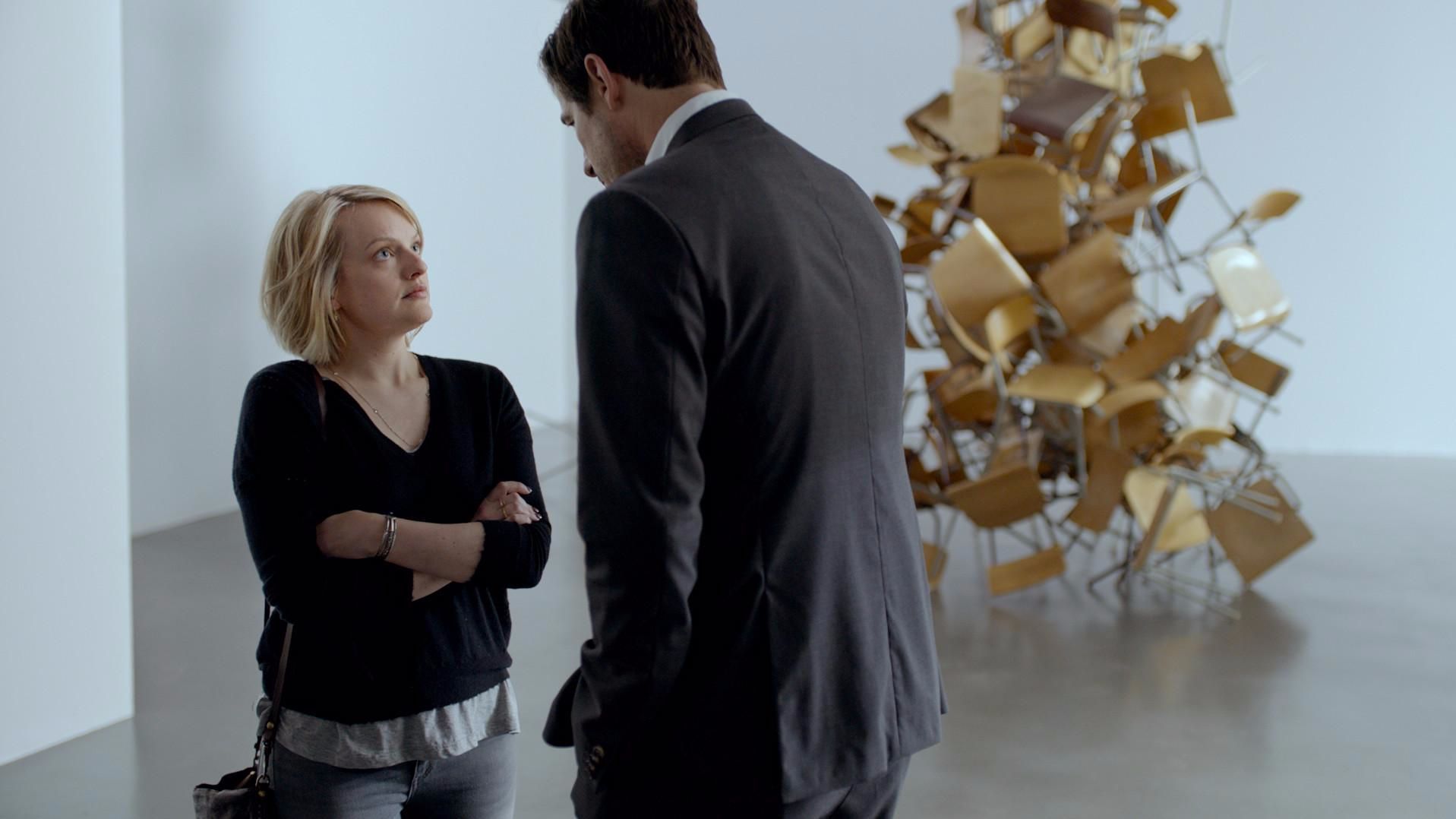 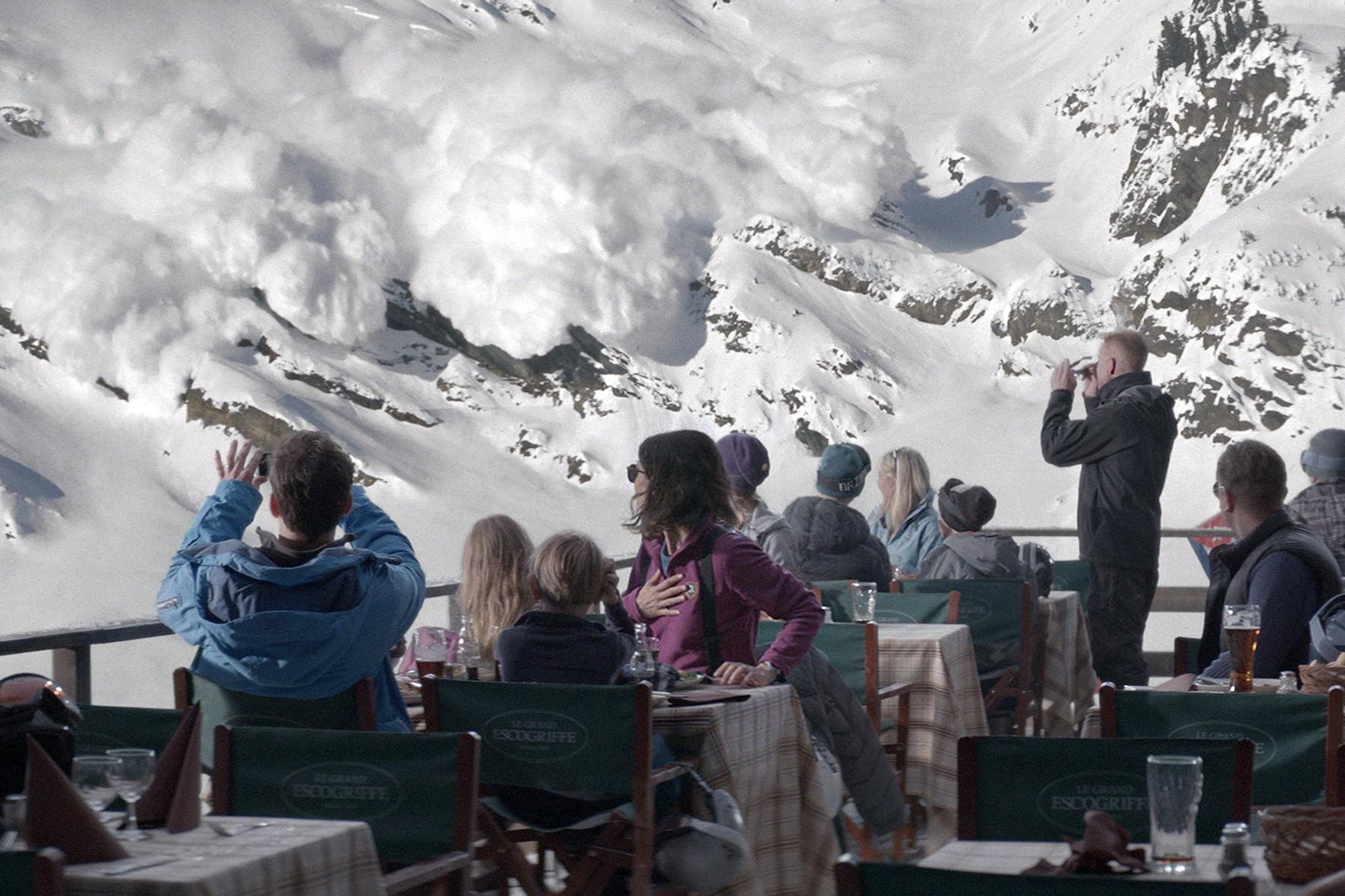 “Well If I would have been there I would’ve…”

You’ve heard it, and said it, so many times that the meaning is often lost. Force Majeure (Turist) studies the phrase like a social experiment, and brilliantly exposes the folly in convincing ourselves of our own righteous intentions.

Tomas (Johannes Kuhnke), Ebba (Lisa Loven Kongsli), and their two children are enjoying a ski holiday in the French Alps. Things are fine until they take lunch on an outside patio. Suddenly, an avalanche strike seems imminent, and the danger elicits very different reactions from husband and wife. Though the scare becomes a false alarm and everyone chuckles at their fear, the family dynamic has been rocked to the core.

Writer/director Ruben Ostlund pulls a terrific cinematic sleight of hand, employing a pleasant aesthetic while he cooly rips away at a host of societal assumptions. As Tomas and Ebba drop the pretense and begin to bluntly confront each other about what happened, Ostlund raises hefty questions about gender, class, and relationships.

Bruce Springsteen once sang, “God have mercy on the man who doubts what he’s sure of,” and Force Majeure, a Critics Choice Award winner and Golden Globe nominee for best foreign language film of 2014, illustrates the waves that can stir from just a few ripples of such doubt.

When Tomas and Ebba reveal their situation to another couple, the male friend is clearly thrown off balance, and not just for Tomas and Ebba. He transfers their predicament into his own relationship, keeping his girlfriend awake for hours of discussion until he can again feel confident in his own skin. It is a clever way to mirror the audience’s inevitable projection of themselves into the situation.

With all the internal conflict, it’s also worth noting that the film looks great, and it’s clear Ostlund’s mountainous setting was no accident. On the ski slopes, there can be plenty of rough spots among the beautiful terrain, and this backdrop remains a nicely subtle parallel to marriage itself.

Much like the conversations you may have after the film, Force Majeure can be uncomfortable in the way it shines a light on aspects of ourselves often kept under wraps. But Ostlund ultimately leaves any judgements up to us, along with the urge to question any we might make too quickly.