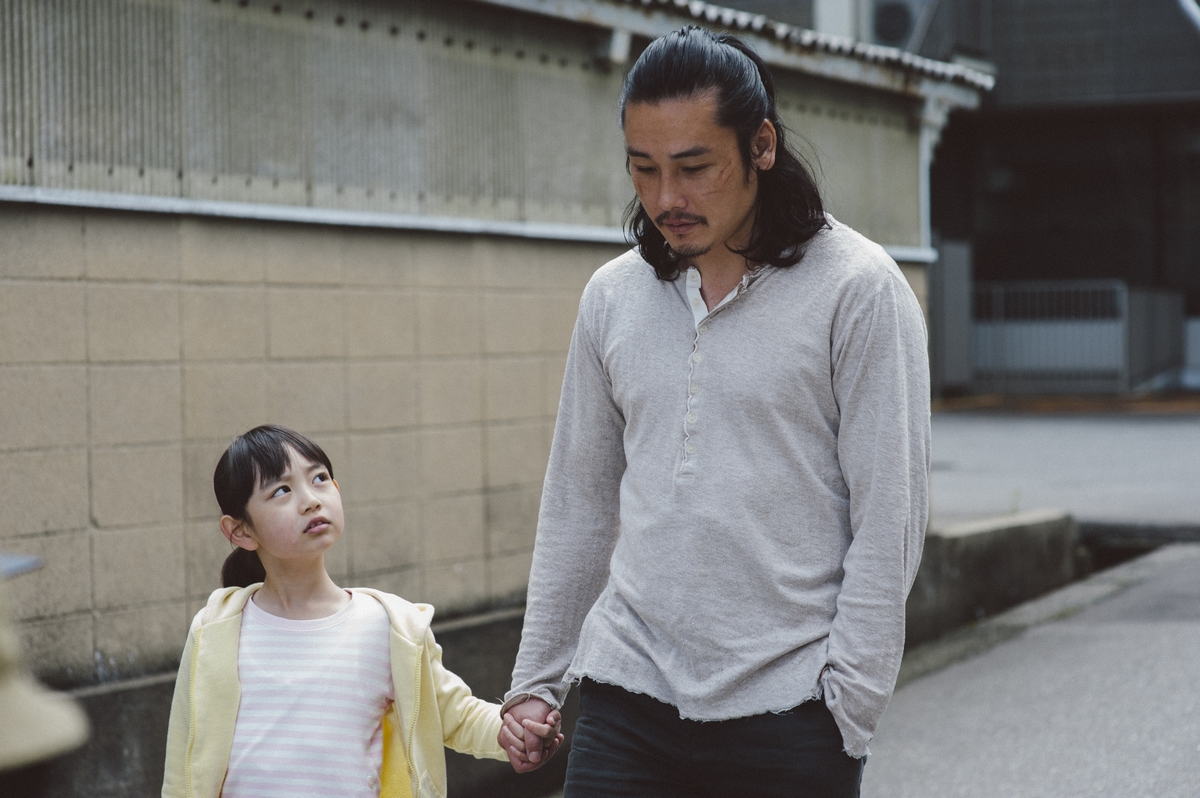 How does one kill a ghost?

That’s the question at the heart of the mystery in director Yûji Shimomura’s martial arts thriller, Re:Born.

The film opens with teams of soldiers hunting a target. When the mission becomes compromised, their commander orders them to fall back.

But something is hunting these soldiers, dispatching them with skillful ease, moving in and out of shadows with inhuman speed. We’re given little information about the situation, immediately catching us off-guard as we try to keep up with what’s happening before our eyes.

The film crafts a fine balance between what we know and what we’re unsure of. Just as more pieces of the puzzle fall into place, new questions arise, forcing us to pay attention. When we meet main character, Toshiro (Tak Sakaguchi), we’re sufficiently intrigued. Who is this man, and how does he connect to the opening sequence?

Toshiro cares for his niece, Sachi, portrayed by the utterly adorable Yura Kondo. Their relationship is interesting, as Sachi showers her uncle with effusive affection while he holds himself back. He’s not cold, but he’s detached. Toshiro’s brother, Kenji (Takumi Saitoh), adds another layer of mystery to the story.

As the movie unfolds, the tension builds. A group of men and women are hunting Toshiro. He does his best to shield his niece from these sinister agents, but it’s a web of danger that encroaches into his daily life. Backstory is layered on backstory, but the film manages to reveal more of the mystery surrounding Toshiro without added confusion. We’re never given all the answers, but that’s a good thing. Remove all the mystery, and you’re left with little to ponder.

There is a fine line between a great action movie and a good action movie. A great action movie understands the balance between fast-paced action sequences and slower moments that give the audience time to catch their breath. An action sequence that goes on too long starts to become wearying. This is the trap Re:Born falls into as one particularly long action sequence becomes tedious. However, it’s refreshing to watch choreographed fight sequences that rely very little on CG to enhance them. No matter how good CG gets, it will never replace the beauty of a well-orchestrated fight sequence between skilled actors.

Re:Born has many of the elements of a great action film. A captivating story and great actors make-up for the few flat moments. This is a film that asks you to pay attention and rewards you for doing so.