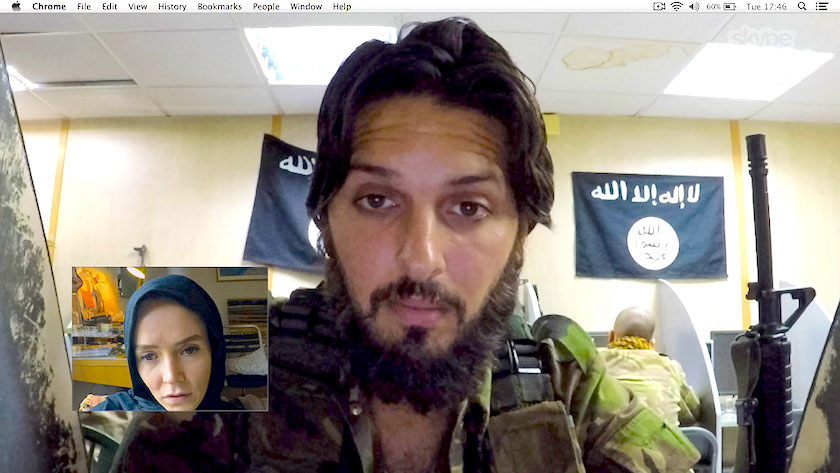 Since its inception, the “real-time computer screen” sub genre has spawned films attempting to expose truths about how small -and dangerous – the wired world has become. By drawing inspiration from urgent real world events, director/co-writer Timur Bekmambetov’s Profile achieves more lasting resonance than most.

It isn’t long before Amy is in way over her head, and even as her friends, boyfriend, and editor urge her to stop, Amy seems seduced by the very tactics she hoped to expose.

The logic isn’t always water tight, and some decisions flirt with absurdity, but authentic performances from Kane and Latif reel in this catfish, and Bekmambetov lands it with a chilling accuracy.