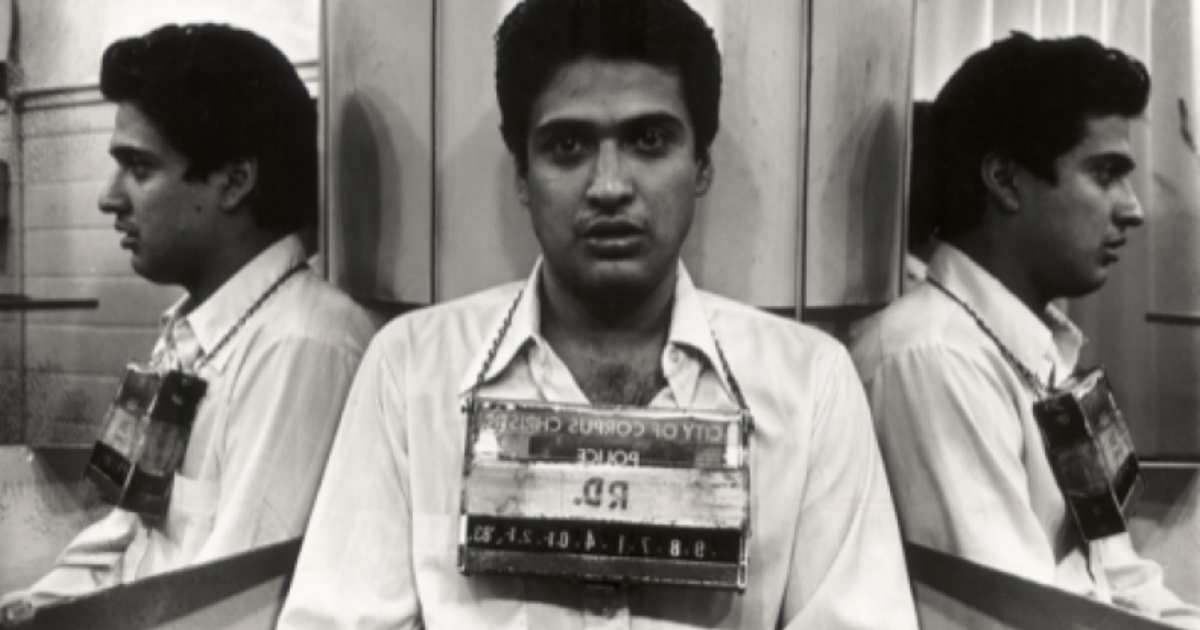 In February 1983, Corpus Christi, Texas, gas station employee Wanda Lopez was murdered by a knife-wielding assailant during a robbery. Witnesses saw a man flee the scene, and police eventually caught Carlos DeLuna – shirtless and holding a wad of cash – hiding under a car. After a whirlwind trial, DeLuna, who always claimed his innocence, was convicted of murder and sentenced to death. The execution itself was carried out on December 7, 1989.

During his trial and subsequent incarceration, Deluna maintained that a Carlos Hernandez was the man responsible for Wanda Lopez’s murder. Local police and prosecutors looked into DeLuna’s allegations but claimed to have never found any existence of the Carlos Hernandez described. Nearly a decade later, a private investigator was able to prove that Carlos Hernandez did exist and that he bore a striking resemblance to Carlos DeLuna. What happened next convinced many in the Corpus Christi region that a severe miscarriage of justice had taken place.

With The Phantom, director Patrick Forbes (The Widowmaker) doesn’t waste any time digging into the particulars of Wanda Lopez’s murder, and its seemingly neat resolution. Like any good true crime doc worth its weight in gold, The Phantom is chock full of interviews with the investigators involved, and the family members impacted most. The approach is clinical in nature, with nearly everyone involved getting a chance to speak their piece about what happened.

The second half of the film is where things get really interesting, and the focus of the movie shifts. Miscarriages of justice aren’t new topics in crime docs – and especially crime docs set in Texas (The Thin Blue Line anyone?). More questions are presented than are answered, but answers don’t seem to be Forbes’s objective anyhow. There are more than enough questions surrounding DeLuna’s guilt, but The Phantom’s ultimate goal seems to be to comment on the morality surrounding capital punishment.

As the end credits start to roll, the lasting feeling from The Phantom is that of freshness. So many modern-day crime docs editorialize to the point of denying the audience a chance to think for themselves. Sometimes it’s nice to spend 80 minutes with a fascinating story and walk away with a lingering “What if…?”