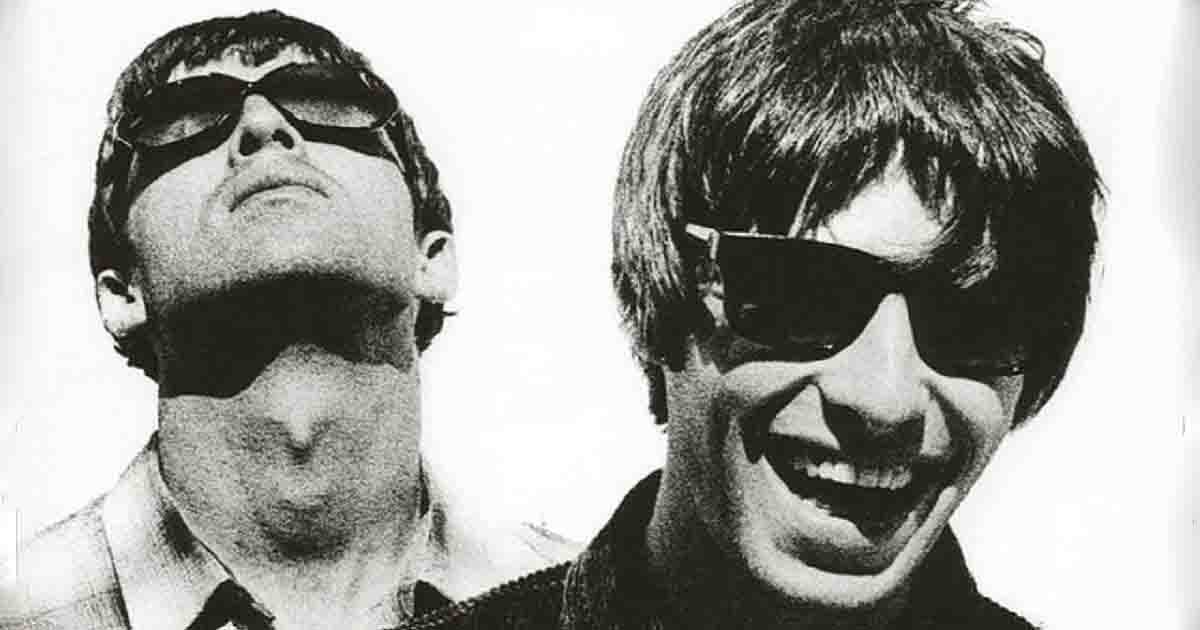 For any aspiring musician, it all starts with a dream.

“I want the severed head of Phil Collins in my ‘fridge by the end of the decade, or it will all be a failure.”

Liam Gallagher may have swung and missed on that declaration (Phil’s okay, right?), but merely two and a half years after forming Oasis in the early 1990s, Liam and his older brother Noel led one of the most popular bands on the planet.

The Gallaghers admit that’s “a big question that deserves a big answer,” and director Mat Whitecross provides it with the wildly entertaining Oasis: Supersonic.

Whitecross, along with the producers behind the academy award-winning doc Amy, is blessed with an illuminating stash of archival footage that stretches back before the band’s first official gig at King Tut’s Wha Wha Hut in Glasgow (try the Haggis!). Whitecross often combines that footage with graphics and animation to keep the pace lively and somewhat on par with the Gallagher boys’ spontaneous outbursts of attitude.

Both Liam and Noel earn a producing credit on the film, but you never get the feeling they’re trying to craft perceptions or avoid messy details. In fact some moments, such as the playback of a phone call where they physically threaten their estranged father, can get awkwardly intimate.

And mom Peggie is a hoot.

While the film admits that “Noel has a lot of buttons, and Liam has a lot of fingers,” the brothers’ contentious relationship seems less of a stumbling block to the band’s existence than the stifling effects of surprisingly massive success.

Whitecross avoids any Behind the Music-style ruminations on the fall from grace, and his film is better for it.  Music fan or not, Oasis: Supersonic stands as a fascinating and satisfying journey.