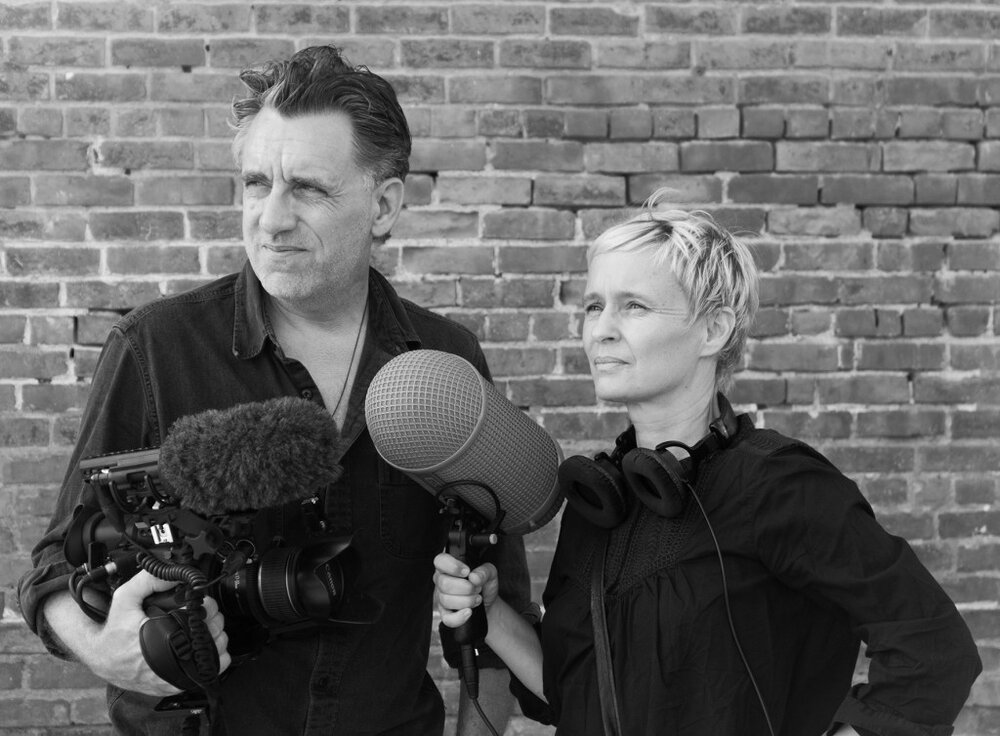 The Meaning of Hitler

At a time in history where fascism, neo-Nazism, nationalism, antisemitism and white supremacy flourish out in the open, it seems natural that our collective conscious directs its attention to the rise of the Nazi party.

And at the same time, doesn’t one more documentary about Hitler just add to his legend?

Filmmakers Petra Epperlein and Michael Tucker (Gunner Palace) grapple with that conundrum in their latest, The Meaning of Hitler.

Their primary aim is to look at how it happened in the first place to see how it might be stopped this go-round without romanticizing Hitler himself. But that had a lot to do with how he became the cult of personality he was, and why he continues to fascinate entitled, angry people.

“The Nazi ideals were acted out by people who were absolutely normal.”

Historian Yehuda Bauer, a 95-year-old who knows firsthand, shares this insight. And while much of what Epperlein and Tucker cover feels well-worn, this one bit of information gives the film upsetting relevance.

That’s why it’s happening again. Hitler was little more than a spoiled, profoundly selfish, childish man who wanted what he wanted. What he wanted was evil, but he found that an awful lot of people were OK with that as long as they believed they would also be allowed to take whatever it is they wanted.

That sounds familiar, but thankfully the film’s main point is not simply to draw obvious parallels with another vane and repugnant manchild. Their central problem is how to expose a fascist’s need to be mythologized without mythologizing the fascist.

They find freshness and relevance, partly in the transparency of their thought processes. It’s often as though we’re privy to the actual construction of the film: images of Epperlein in the scene with a clapboard or boom mic, the sound of Tucker asking the subject a question.

Part of what makes this approach work is the way it deconstructs the propaganda that Hitler used to pretend he was more than a failed artist and spoiled child. Inviting us behind the curtain, Epperlein and Tucker puncture the gaudy theatricality that makes weak men look like something they’re not.

These filmmakers are making a documentary about Hitler specifically to point out that it’s time we end our fascination with fascism. 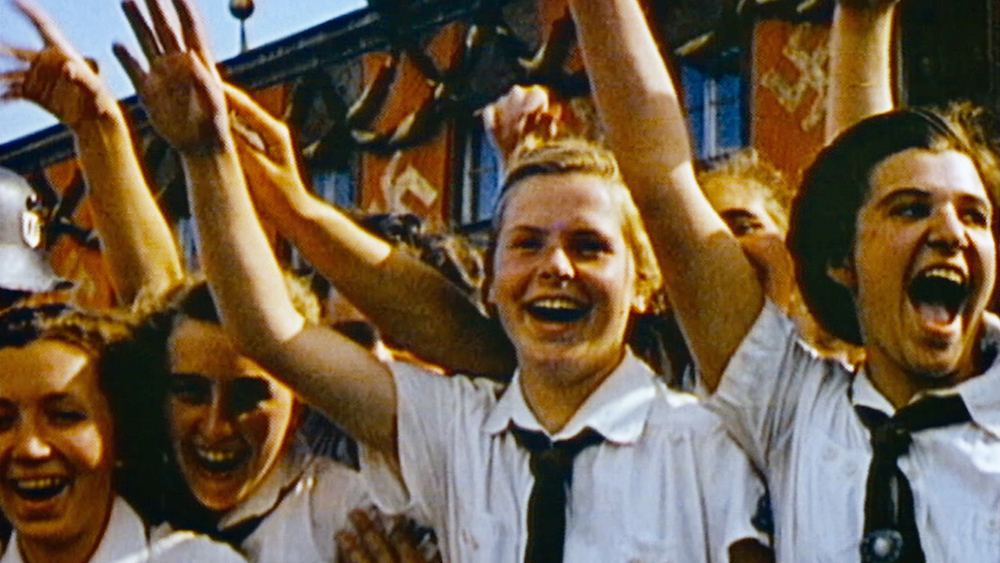 Documentarian Luke Holland’s latest is a last call, in effect. He wanted to ask, explicitly, how Hitler managed all the harm he inflicted. How is it possible, all that horror? And he needed to ask now, before it’s too late.

Holland visited with surviving Nazis: SS soldiers and airmen, concentration camp guards and neighbors, and one-time Nazi youths. What he uncovers as his film progresses and his questions build on answers and dig into ambiguities is a human tendency to adjust, to accept, to shift blame.

Some sharp-eyed and logical, some eaten with guilt, some cagey, some still fully committed to the cause, Holland’s subjects run the gamut. Their testimony is haunting, not just because of the specifics being remembered. Yes, it is chilling to hear so many nonchalantly recount the day-to-day atrocities they witnessed. But in recalling the methods used from their youngest days to indoctrinate them, and in reminiscing about how ardently they believed, you begin to see how easily it could all happen again.

Though many of those Holland speaks to offer sincere remorse at what they did, most do not. In this way, Final Account more often than not boils the blood. While some simply chalk involvement up to ignorance or pressure, some still feel honored to have been considered “elite.”

There was an urgency about this documentary. Not only were Holland’s subjects far advanced in years, but Holland himself was nearing the end of his own life. A testament and memorial to his own grandparents who were murdered by Hitler’s followers, Final Account also represents the last film. The director died just a month before its premiere.