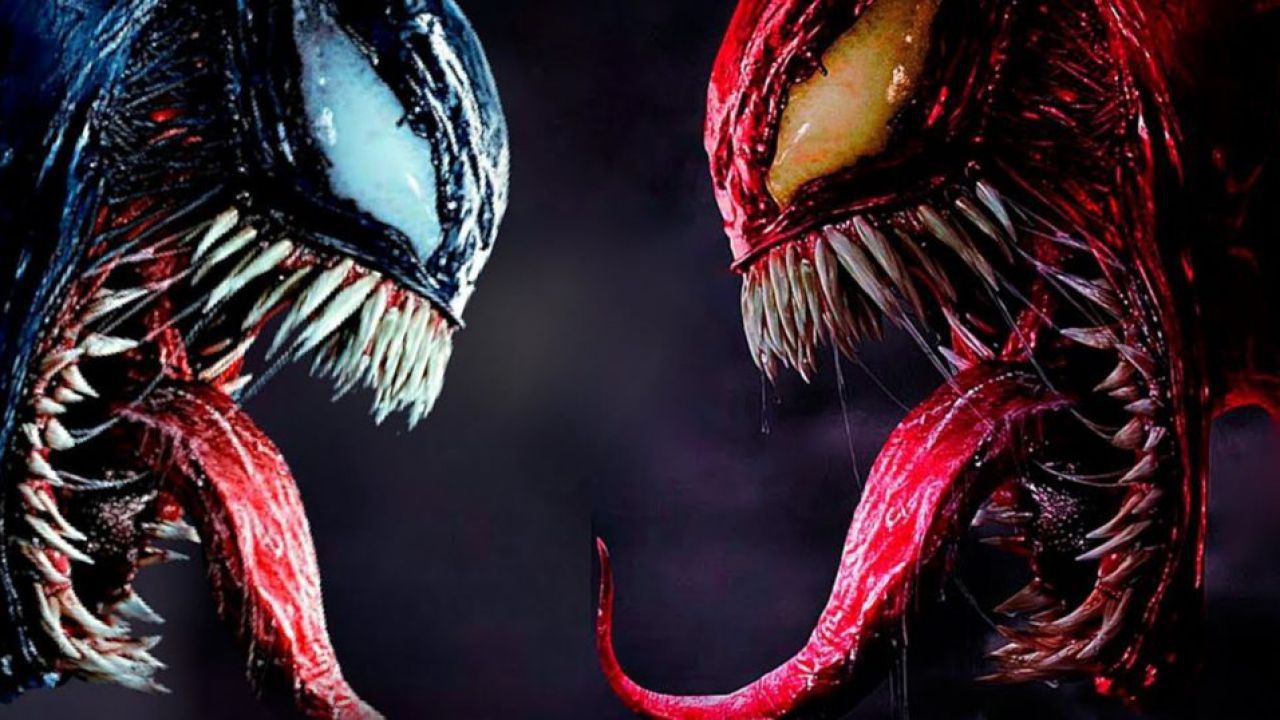 Venom: Let There Be Carnage

An unusual note about comic book movies is that the sequel is often, perhaps usually, superior to the original. Why? Because the original can be so burdened by telling an origin story – usually one we already know.

Venom: Let There Be Carnage is one such film, superior to the original not because we already knew the symbiote antihero’s origin tale, though. Rather, director Ruben Fleischer’s much-maligned 2018 blockbuster suffered from a choppy first act and uninspired direction.

With director Andy Serkis (this guy knows how to motion capture) at the helm and a streamlined writing team (Kelly Marcel is the only writer from the original film to return, this time sharing the pen with star Tom Hardy), Let There Be Carnage determines its tone and pace from the opening scene and, for better or worse, rides that through to its concluding, post-credit moments.

The tone runs far closer to horror-comedy than the original, a theme that suits the story of frenemies, one trying to keep the other from eating human brains.

Hardy returns as Eddie Brock, a one-time superstar San Francisco reporter who ran afoul of his fiancé (Michelle Williams), his news outlet and the law last go-round, but found a life partner in the flesh-hungry extra-terrestrial parasite, Venom (also voice by Hardy). They have inadvertently infected cannibal serial killer Cletus Kassidy (Woody Harrelson) with symbiote blood, and now he, too, has a little voice and big alien inside of him.

Harrelson and his slightly digitally modified eyeballs offer villainous fun — though, to be honest, Riz Ahmed’s evil genius in the previous film was not only underappreciated but superior to Harrelson’s lunatic menace.

Still, Hardy is the reason to see the film. His Eddie is put upon and weary while his Venom is boisterous and often very funny. Through the two performances, Hardy delivers the type of lived-in animosity needed to sell any odd-couple story.

Though the CGI was sharper last time, the overall aesthetic Serkis creates is far campier and Goth, which feeds the film’s spooky season vibe. Williams, in a smaller role, finds her stride, though Naomie Harris’s underwritten character is a shame.

The result is a mish-mash of messy, frenetic fun with a higher body count than you might expect. Plus a post-credits stinger worth sticking around to see. 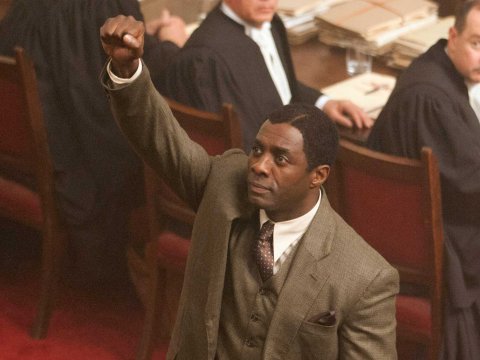