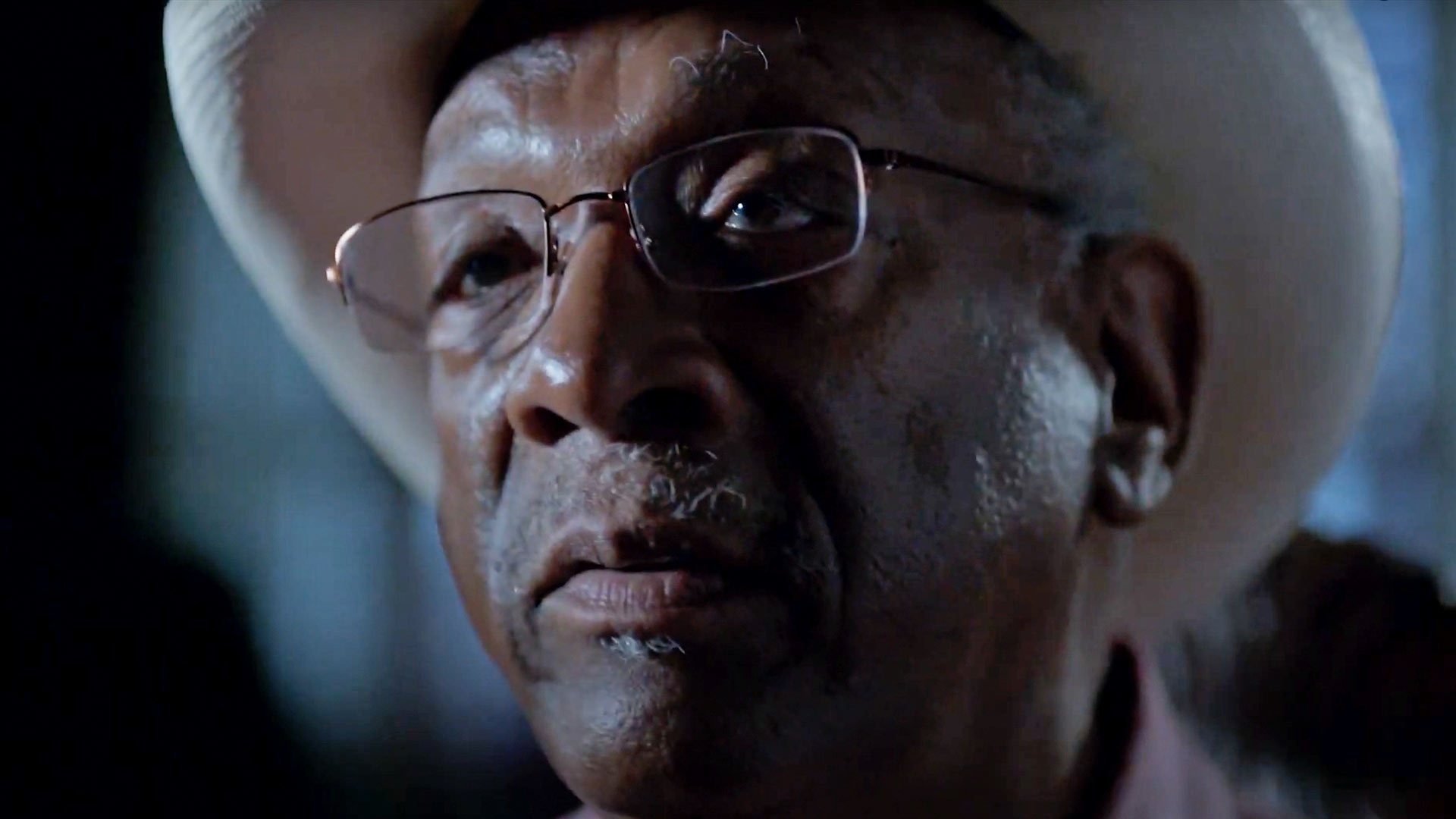 A Crime on the Bayou

The nation was one month into federally enforced integration in 1966 when Gary Duncan pulled his car over to intervene between a group of boys spoiling for a fight. That afternoon, Duncan became a marked man.

Targeted with a litany of false charges, he was arrested again and again. He could have accepted battery charges for a crime he did not commit and paid a fine. But he refused to be painted as a criminal for simply being Black. So he and his Jewish attorney, Richard Sobol, took the case to court, stepping to the corrupt titans of 1960s Louisiana, like white supremacist judge Leander Perez.

Remembering one of his final arrests with tears in his eyes, Duncan recalls “I said ‘I’m not going to jail. I’m tired.’…I was ready to die.”

Another clip shows young Ruby Bridges, the first Black child to attend desegregated William Frantz Elementary School in New Orleans. Weeping, she tells the interviewer, “I’m not afraid. They’ll have to kill me to keep me from getting my education.” She was six years old at the time.

The most striking juxtaposition in A Crime on the Bayou is the use of black and white footage paired with full color, high-quality interviews. Director Nancy Buirski utilizes a unique handheld technique for the talking heads portions of the film, staying extremely tight on her main subjects’ faces. It reminds us that 1966, and the Civil Rights Movement, was not as long ago as we’d like to believe. Many of the young people immortalized in black and white photos, screaming their protest of the integration of schools, are still alive and well today. They are a part of our society. They are your neighbors. They vote and run for office or lead companies.

Buirski embraces the setting of the desegregation crisis and resulting Civil Rights movement. She employs drone footage of Louisiana, archived footage of New Orleans, and jazz music interludes. Buirski reminds us that culture cannot be separated from its struggles and ugly parts.

The documentary also explores the struggle of Jewish Americans during the Civil Rights Movement, particularly Jewish attorneys and civil rights lawyers. The holocaust had only occurred 20 years prior, and many Jewish families were relatively newly immigrated and fighting for a new life. With them, they carried their own memories of genocide and totalitarian rule. And while the trauma of the two cultures cannot be compared— you can never compare trauma and come up with a winning outcome—Black Americans and Jewish Americans often found themselves fighting against the same forces.

This moving film is a reminder that the world does change, but slowly. We cannot brush off the sins of the past so easily, as many of us are still living them.

At an hour and a half, this documentary moves quickly and doesn’t languish in the trauma of Black men the way many other films do. Instead, it is honest about the inherited traumas we carry. It methodically exposes how entire systems have been built to suppress minorities. Most importantly, it reminds us that the fight continues, and that whenever possible, we must rise to the challenge of upholding justice.