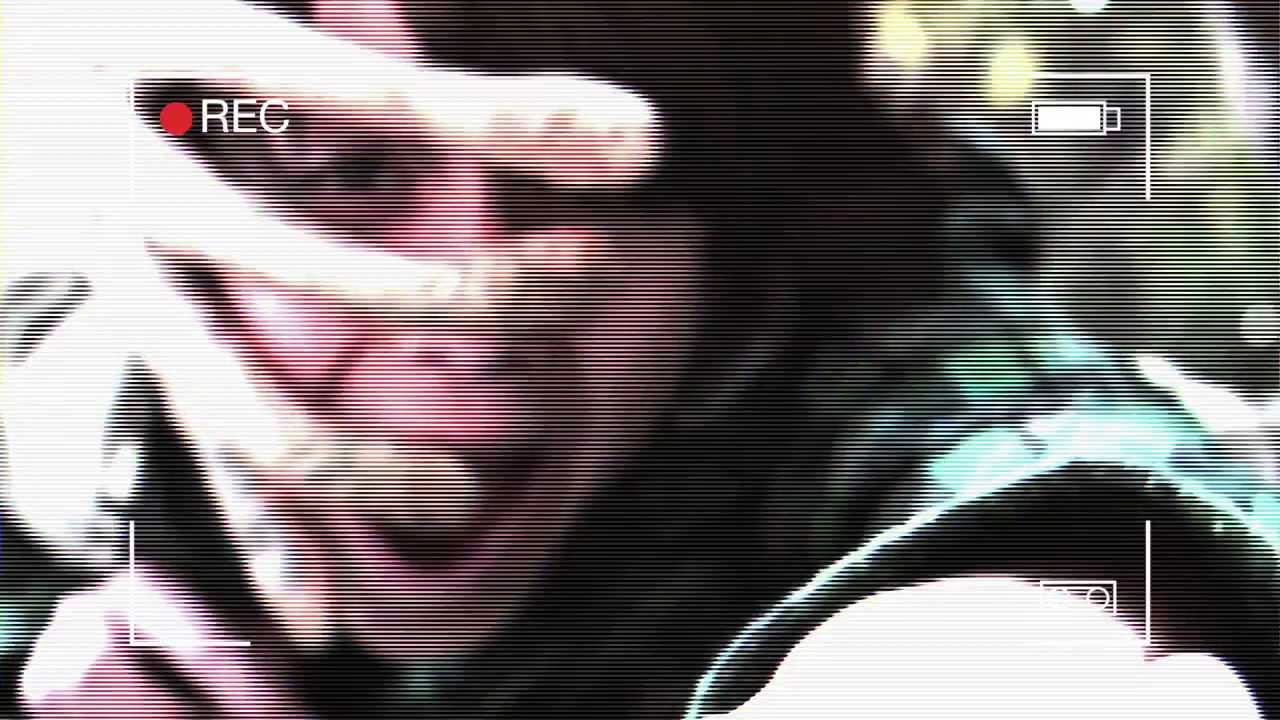 You have to give director Matty Beckerman and his Alien Abduction cast and crew credit. They do the most they can with what they have.

This efficient if uninspired thriller succeeds by taking standard elements and executing them with skill. Whether it’s the premise (aliens come for a family out camping in the hills) or the format (found footage), the concept for this film could hardly be more tired. But by simply handling all aspects of the production with competence, Beckerman reminds us that there is a reason these elements have been overused. They strike a chord.

Riley Morris (Riley Polanski) is an adolescent with autism. He, his parents, and his older siblings head out on a camping trip into the Brown Mountains. What we see of their ill-fated adventure comes to us via Riley’s handheld camera, evidence found in a pasture in the hills.

Beckerman never cheats with the found footage approach, which in itself is a victory. Riley uses the device as a way to separate himself from reality while still participating in it, and his family – comfortable by now with this self-soothing habit – go with it.  This effectively sidesteps any “just put the camera down and run” moment in the film.

Beckerman also actually relies on the footage from a single point of view, rather than inexplicably stringing together webcam feeds and surveillance footage with the boy’s home movies. It may mean little to many, but I for one was pleased by the integrity of the found footage concept.

This first person point of view also requires a limited vision of the creatures (because, when one shows up, Riley naturally turns tail and runs). It gives the creatures a shadowy menace, keeps us from noticing any flaws in costuming, and gives the whole affair an air of constant dread.

Performances are better than average for the genre as well, with the exception of a handful of trite or overly sentimental moments. (The short period where Riley turns his camera on himself is not only the film’s weakest scene, but is a direct rip off of Blair Witch’s weakest scene – an odd call-back to the originator of the genre.)

You couldn’t call Alien Abduction groundbreaking or unpredictable. The title tells you all you need to know, in fact. But screenwriter Robert Lewis knows how to warp Americana folklore into a compellingly familiar campfire yarn, and Beckerman knows how to product an efficient, effective thriller.