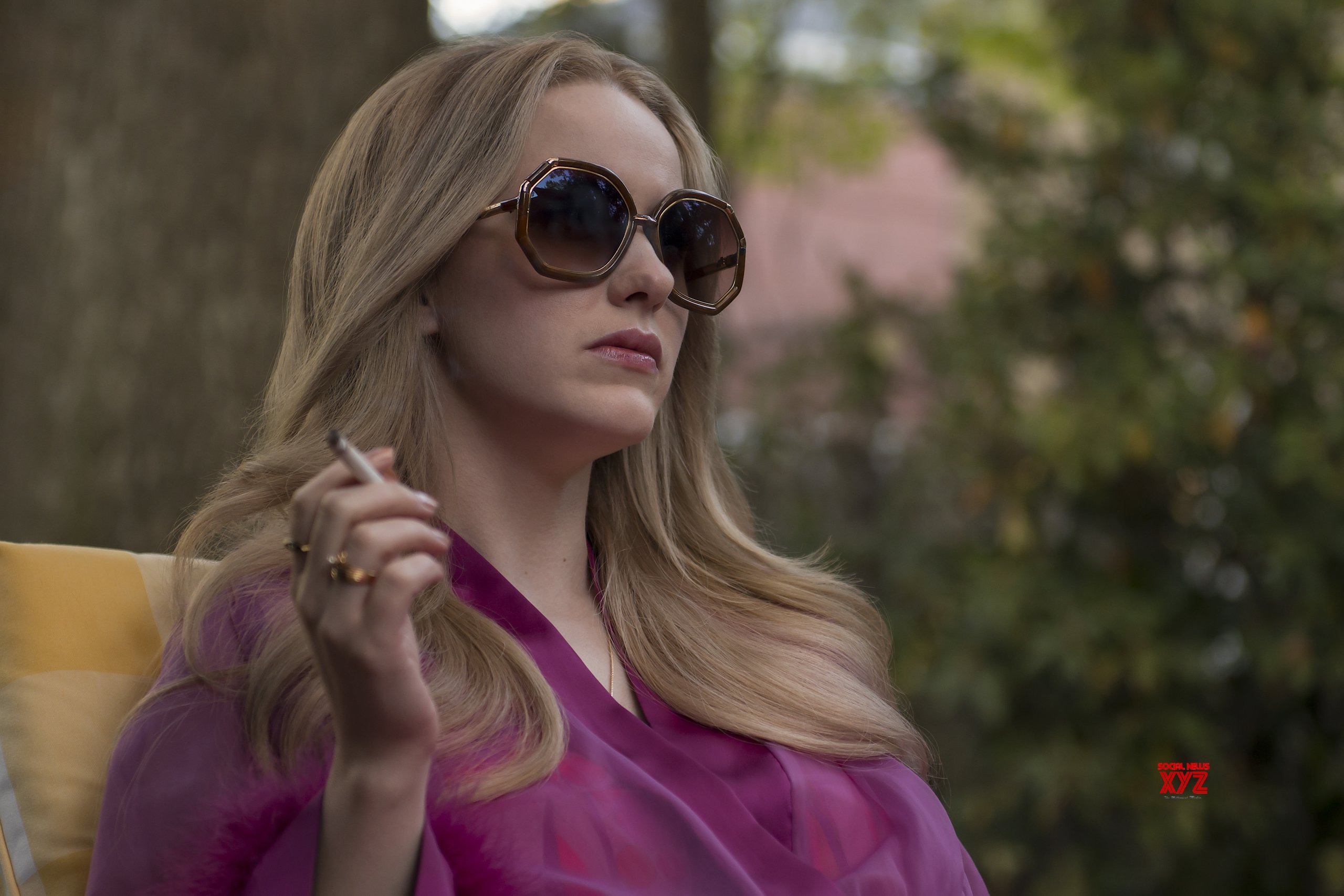 Jean (Rachel Brosnahan) is desperate for a baby. So, when husband Eddie walks in the front door with a baby strapped to his chest and says it’s theirs, Jean happily accepts the situation.

It helps that director Julia Hart (Fast Color) sets her newest film, I’m Your Woman, in the 1970’s when certain pesky questions surrounding adoption are a little easier to sidestep.

Whether you believe a man could present a random child to his wife without her raising many suspicions, is a pivotal question that hovers over this film. Most of Jean’s life is spent in the dark. She doesn’t quite know what Eddie does for a living, (“he steals things”), she doesn’t know how to drive (Eddie doesn’t want her to), and she doesn’t know how to crack an egg without breaking the yolk.

So, when Jean’s world is turned upside down, a lot of tension is built mostly on the fact that neither Jean nor the audience really knows what’s going on. It’s best to experience this ride with Jean, too many details will derail the nicely built tension that fills the entire film.

Let’s just draw attention to the fact that Rachel Brosnahan (The Marvelous Mrs. Maisel) is on fire in this movie. The role of Jean is made for her. As the ‘in-over-her-head’ housewife, we can sympathize with her as she struggles to deal with all the challenges of motherhood while also navigating the reality of her husband’s world. You might shake your head over some of her naivety, but Brosnahan handles Jean’s awakening to the world around her with touching sincerity.

Playing against Brosnahan for big chunks of the film are Arinzé Kene as Cal and Marsha Stephanie Blake as Teri. Both characters help push Jean where she needs to go – both literally and metaphorically. And both actors match Brosnahan in their dedication to their roles. This film works as well as it does because these three bring it to life.

Unfortunately, there are times when I’m Your Woman embraces some cheesy clichés, with some character decisions appearing predetermined by the type of film rather than because the situation warrants it. It’s disappointing such an overall strong film doesn’t avoid certain predictable pitfalls.

But with such a stellar cast in a film that bristles with energy, it’s easy to overlook the few flaws.