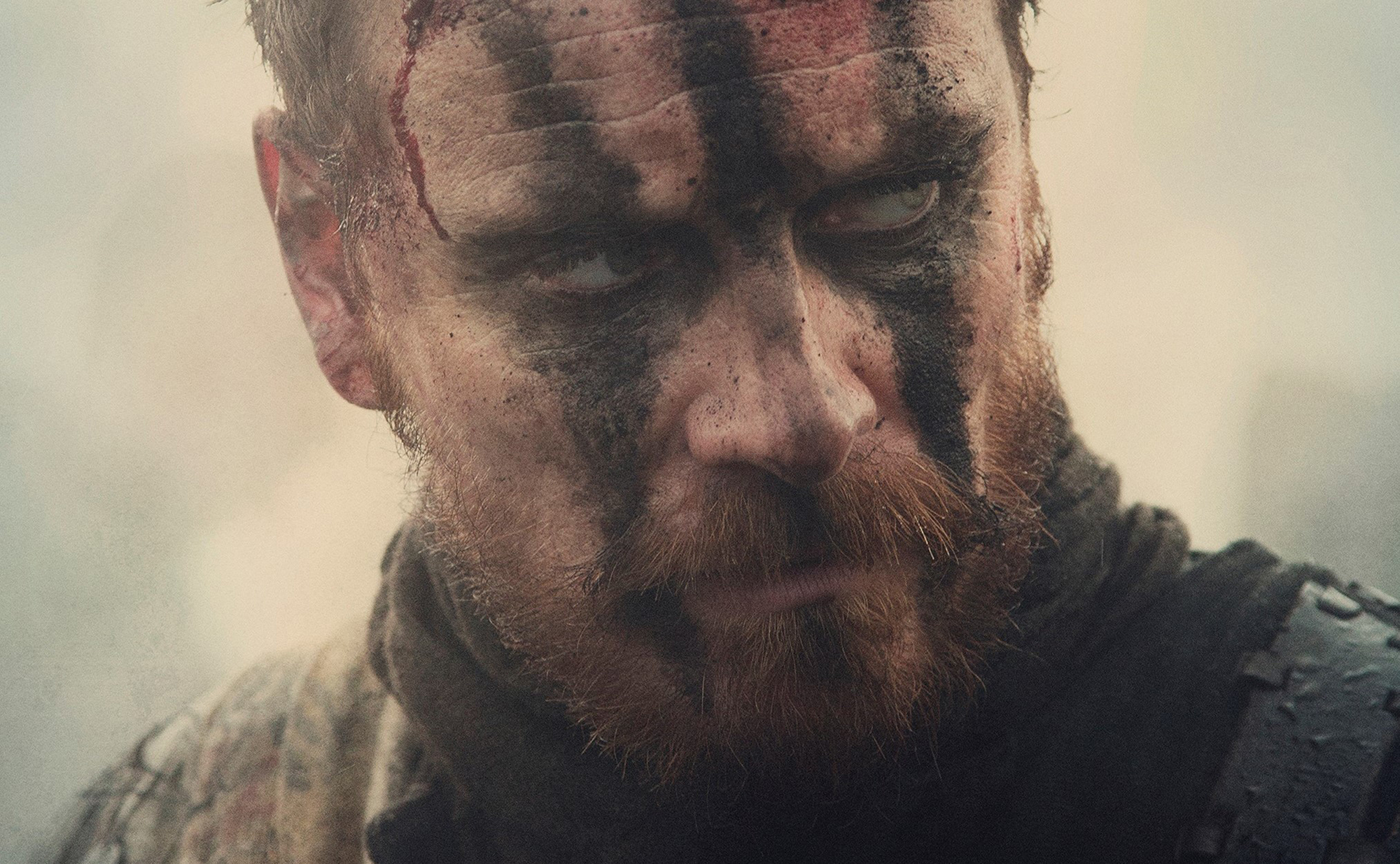 From its opening image of a deceased toddler, his grieving parents – Macbeth and his Lady – witnessing the funeral pyre, Justin Kurzel’s Macbeth announces itself as a departure. The somber tone, the ominous atmosphere, and the adjustments to Shakespeare’s text already on display prepare you for the filmmaker’s ambitious and mostly successful new vision of the Man Who Would be King.

Drawing two of cinema’s most compelling talents to the challenging lead roles was Kurtzel’s other great achievement. The always excellent Michael Fassbender is at once valiant and fragile, ruthless and pitiful. As Lady Macbeth, Marion Cotillard – thanks in part to the opening sequence, only hinted at in the original text – mines personal grief as a source of her own wrong thinking, giving her character a soulful depth to match her ferocious nature.

Many of Kurtzel’s ideas translate into inspired images, thanks in large part to Adam Arkapaw’s lens. The cinematographer, who worked with Kurtzel on his blistering film debut The Snowtown Murders, here articulates a vision of medieval madness and horror appropriate for the Bard’s tale of bloodlust, ambition, and mania.

Skies awash in red, battlefields smothered in smoke and teeming with carnage, the flame of a candle or a blaze, all feed into the haunting, dreamlike quality Kurtzel emphasizes with a mournful score. The screen becomes a misty nightmare, punctuated by impressive action pieces that the stage would not allow.

Sometimes distracting changes to the text can take you out of that dream, though, as the play’s most iconic lines and scenes are occasionally altered or omitted. The cinematic update also offers a hushed quality, particularly to lines that are now delivered mostly as soliloquies or in voiceover. This muted approach sometimes serves to emphasize the bursts of violence and lunacy, but just as often gives the performances and the madness itself too distant a quality.

Powerhouse lead performances and arresting visuals aside, the streamlined narrative can make it difficult to invest in lesser characters. It also feels as if the film capitalizes on the popularity of medieval action when it could have mined the political intrigue for some modern relevance.

Regardless, Kurtzel’s execution suits the supernatural horror of the material, showcasing two of cinema’s greatest talents as it does.