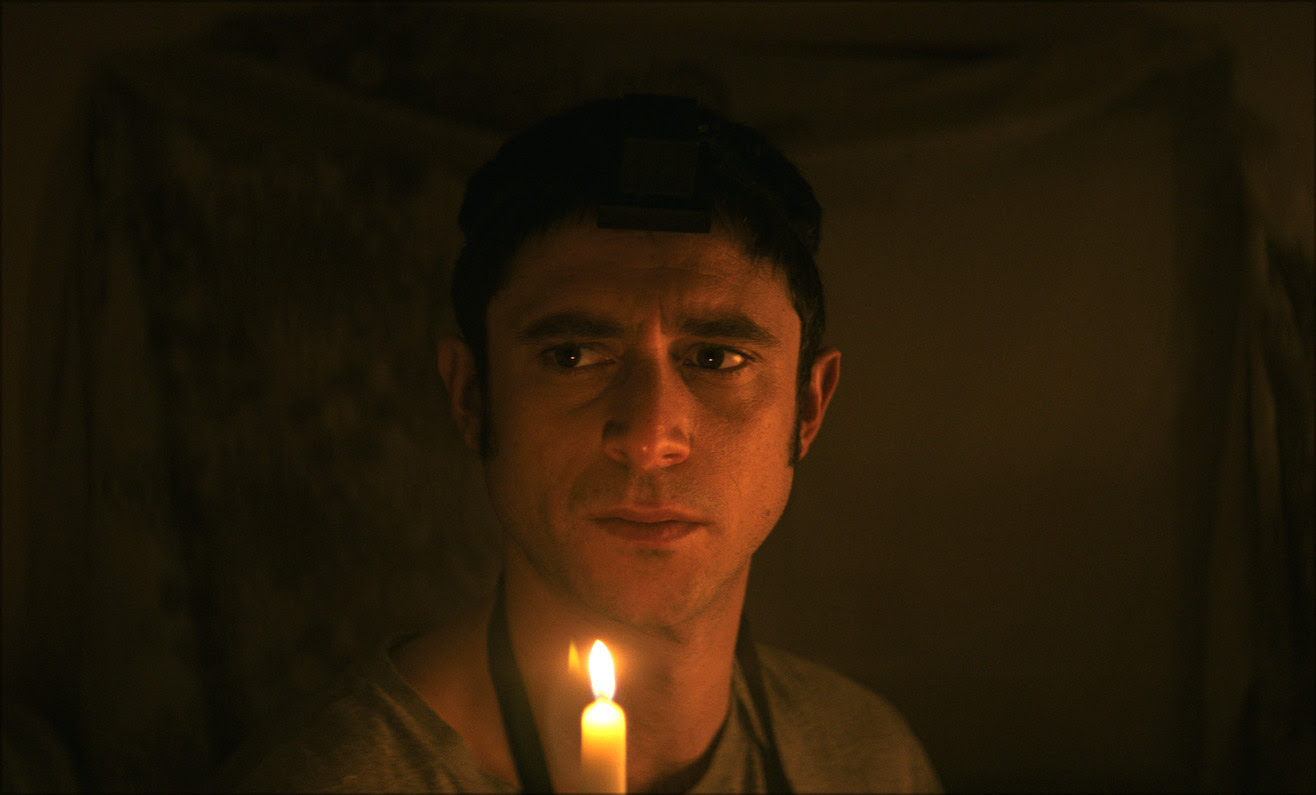 For the garden variety movie viewer (myself included), it can be hard to get comfortable with the idea of spending a bunch of time alone in a room with a corpse, even if that’s your job.

We always expect to see a figure sit up under that drawn sheet.

When done well, movies that pick that particular scab can be incredibly effective. Keith Thomas’s The Vigil is one such movie. He leaves us alone in a house with the late Mr. Litvak. But we’re not really alone, are we?

An endlessly tender Dave Davis plays Yakov, who has recently left the Hasidic Jewish community in Brooklyn. It’s so recent, in fact, that he goes to a support group of others like himself, all of them in need of some kind of training to figure out how to live a “normal” life. And as much as Yakov really does want to distance himself, when his former rabbi approaches him about Mr. Litvak, well, Yakov just needs the money.

Yakov will serve as Mr. Litvak’s shomer, sitting with the body for the night to protect Mr. Litvak’s soul until his body can be interred in the morning. Mrs. Litvak (Lynn Cohen, remarkable as always) doesn’t want him there.

It’s a straightforward enough premise, something Thomas executes with plenty of spectral dread. What the basic outline and many of the jump scares lack in originality, The Vigil makes up for with the underexplored folklore and customs specific to Orthodox Judaism. The general ideas are common to the genre, but the specific acts and images are precise and certainly new to horror cinema.

As Yakov’s night wares dangerously forward, he faces a Mazzik. But, as is usually the case in films such as these, the real demons Yakov faces are his own.

Thomas’s screenplay may present that metaphor more bluntly than necessary, and certain scenes are just so obvious (old footage projecting on a wall near a diorama of newspaper clippings and photos). But the compassion the filmmaker has for both Yakov and Mrs. Litvak, combined with the impressive performances from both actors, gives the film a soft spot that heightens the dread and terror.

It’s a solid effort, one that reframes a story you’re used to in a way that gives it more depth and emotional power. 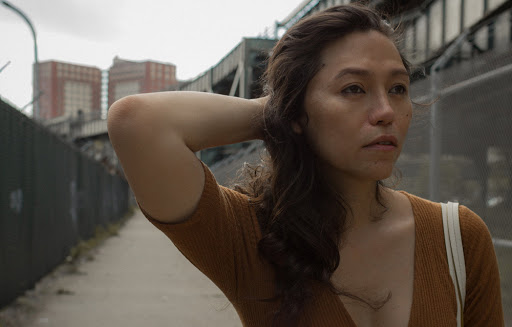