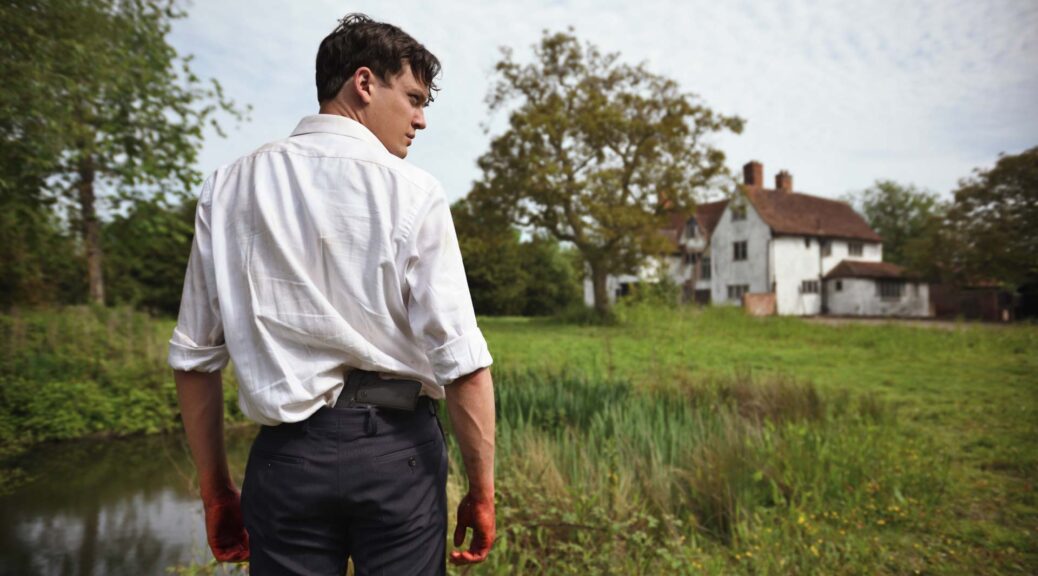 The World We Knew

The World We Knew is haunted by the ghost of a better script.

Directors Matthew Benjamin Jones and Luke Skinner have an interesting concept here: six robbers running from a job gone sideways hide out in a haunted house.

The setting is good: creepy, decaying, isolated farmhouse. Arts and Crafts-style wallpaper peels away from rotten plaster. Lights flicker from a generator in need of refueling.

Laurens Scott’s cinematography is effectively eerie. Low camera angles and jump cuts keep us in an ominous holding pattern, gazing into the darkened edges of the frame waiting for things to get creepy.

The acting is good—nothing excessively melodramatic or hammy. All the characters feel lived-in and relate to each other extremely realistically. As Barker, the patriarch of armed robbery, Struan Rodger (the Three-Eyed Raven from Game of Thrones) is especially good when he captivates the others with a story.

But, in the end, the script doesn’t captivate. There’s a missed opportunity to peel back the onion layers of each character’s backstory by way of their conversation. They are all one-note. The kid who can’t shake his first kill. The boxer who killed a dude in a fight. The rat. The dying guy. The old jail-bird. The big bad.

Failing interesting character development, there’s also no suspense with the haunting or the violence. And with the exception of some blood gurgling from an open mouth, not all that much gore either.

It’s a slow slog to a predictable end. But I’d like to see this concept resurrected with better writing.