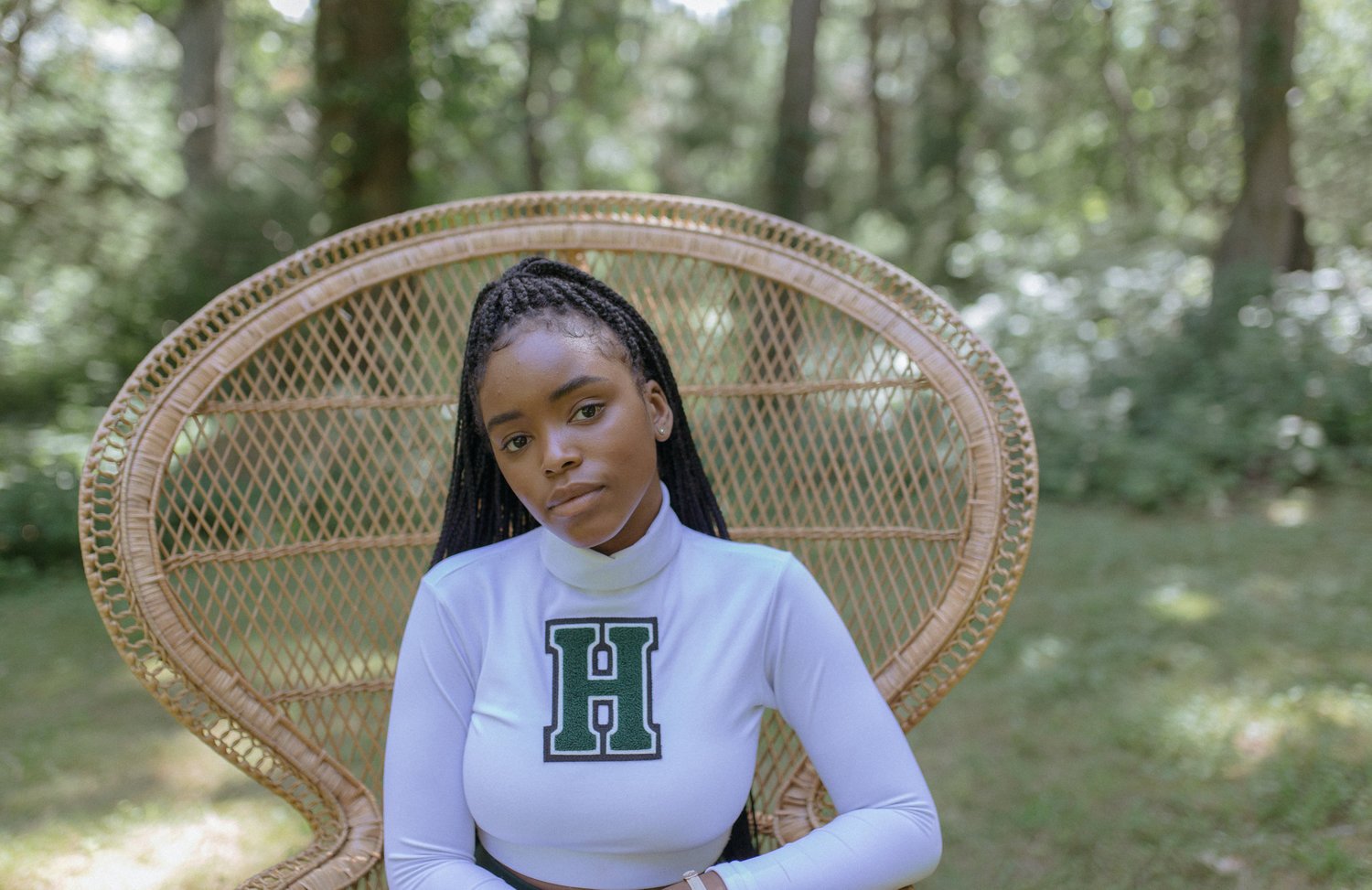 Selah and the Spades

High school has always been ripe for depiction on the silver screen. The drama, comedy, absurdness and horror of social structures and adolescence has gifted us classics like Carrie, The Breakfast Club and Heathers. While Selah and the Spades might not exist in the upper echelon of high school cinema, it is a strong newcomer in its own right.

At Haldwell School, five factions run the elicit world of parties, alcohol and drugs. The most powerful of them, The Spades, is led by Queen Bee, Selah (Lovie Simone). Selah and her second in command, Maxxie (Jharrel Jerome of Moonlight), rule Haldwell’s underground with an iron first. Selah’s facade of cool, calm and collected begins to wane as she tests a potential replacement (Celeste O’Connor), and as she hears rumblings of a potential snitch.

Writer-director Tayarisha Poe jams a lot of style into her debut feature. The camera work is methodical and at times dreamy. The soundtrack, like any good high school mix, is wonderfully eclectic: jazz band cuts to modern pop sounds with a dash of Bing Crosby. Tonally, the film is reminiscent of Rian Johnson’s Brick. While that film did deal with life or death through a delightfully hip noir tale, Selah is content to revel in the cool without being bothered by plot.

Dangling story threads of “What if…” pepper throughout Selah and the Spades. Most interesting being the almost brushed aside story of Selah’s former protege, and the incident she vehemently refuses to discuss. The brief glimpse of vulnerability in Selah’s character comes in a singular scene where we see her home life, and the pressure from her mother that has undoubtedly molded her into the emotional grifter she is now.

When the main character’s name is in the title, you better make sure that character delivers, and Simone commands the screen with a kaleidoscope of emotions. Selah’s power comes from the ability to adapt her behavior for each situation. She can be cunning, trustworthy or vulnerable – depending on her need at that particular moment. The complexities of the character threaten to overshadow her humanity at times, but Poe’s terrific script and Simone’s complicated performance help maintain a line of empathy for Selah.

Through an ambitious and original sense of style and character, Selah and the Spades positions itself as a high school movie for more than just a high school audience.